“Biracial? Where did you learn that word?”

It was both an intricate and complex topic to discuss with my then-6-year-old son. The conversation from that day has reared a 6th grader who has a discernable understanding of race and ethnicity today. Being of European descent and South Asian origin, he proudly identifies himself as “orange” on the color spectrum.

Unlike my “orange” son, at his age, I used to be less than proud of my dark brown skin color.

Never in my fifteen years of life growing up in South Asia had I heard of a brown man being in a position of power, or a brown woman measuring up to meet societal standards of beauty. Open ridicule and degradation of the dark pedestrian was the norm. Disapproving eyes were affixed on the darker bride-to-be. Pitiful brows were turned down towards dark-skinned newborn babies. Color-conscious banter of implicit biases favored light-skinned college students. Skin lightening creams, led by ‘Fair & Lovely,’ boasted a boom in production. Where one found themselves on the color palette was the yardstick of social mobility, success, credibility and worth.

Such lived experiences targeted at my dark skin, compelled me to pick out the brown M&M’s, throw them away and eat the rest. And decades later, I still do. Because one’s practiced partiality can last years.

Colorism, as we call it today (a term, first used by author Alice Walker in 1982), existed long before it devoured many known names of this decade. Only, the obsession was disguised, shamed, and shoved into isolation, society, after culture, after nation, over time. Simply defined, the term means that the lighter skin is more favorable than the dark. However, when it is given a language with undertones of racial complexities, it means that the light skin, the white skin, is brighter, smarter, prettier, better, faster, stronger, and higher—an ambassador of best.

The hues and tones surrounding colorism is an ocean of plurality that becomes even more opaque and remote, when race undergirds it. Its general understanding is in stark contrast from one individual to the next, and due to the psycho-social phenomena beneath the comparison of ‘us’ and ‘them,’ personal prejudices become largely masked, leaving open rooms vacant for discrimination.

Skin color is significant. Why? Because it is an irrefutable fact. There is nothing quasi-creational about it. For one to say, “I see no color, we are all the same,” is a colorblind premise, that is as faulty as accepting that nighttime is the same as day. It diminishes one’s identity, subconsciously clothing them with invisibility and decorative pinpricks of cultural appropriation. In a perfect world, skin color would be a conversation about variety, that is purely aesthetical. But we have failed to give this truth a home in our surrounding.

In our phenotypically ambiguous world, is a space where two colors meet. And in this liminal space, exists a spatial tension—a strain between two entities of disproportionality: of captive and free of scarcity and abundance of refusal and acceptance of resilience and resistance of cruelty and kindness of unfamiliarity and knowledge of danger and safety of invisibility and visibility of defeat and victory of weak and strong of wrong and right. It is an inevitable rigidity, within which, only a moral buffer inserted into the space, can release the tension. When humanity chooses a moral high ground, the power of human value is amplified, the pleas of the oppressed are heard, the willingness to moderate is birthed, and knees on necks begin to decompress. Such a release causes the rhetoric of reconciliation and restoration to prevail, leaving colorism to crumble in the process.

History always seems to project that lack of knowledge, ignorance and rejection becomes too easy when the focus of attention is on the expression instead of the cause; thus, exacerbating the conditions of the battleground of colorism further. C. S. Lewis in A Grief Observed states, “you never know how much you really believe anything until its truth or falsehood becomes a matter of life and death to you.” We do not determine one’s color of skin or its value. However, we do determine the degree to which we choose to create an influential brotherhood where we truly are our brother’s keeper.

As a grown woman, mother, professor and leader in my spheres of influence, I still internally struggle to embrace and find security in my dark skin color. I still feel somewhat inferior to my white friends. I still scrunch my nose trying to find the best Instagram filter that compliments my dark skin. I still experience bias to skin color in my environments. But I’ve learned to release colorism’s stronghold on my fundamental value and identity.

Depersonalization runs deep through generations. Marginalization runs long through decades. Dignify the brown. Humanize the black. Qualify every color in between.

Subjugate colorism in this generation — so we wipe clear all blurred lines — on the lenses of the next. 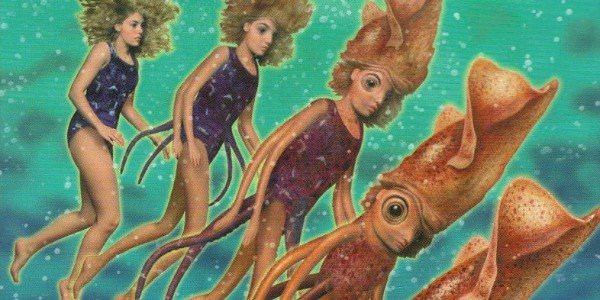 An ‘Animorphs’ Movie Is Finally in the Works 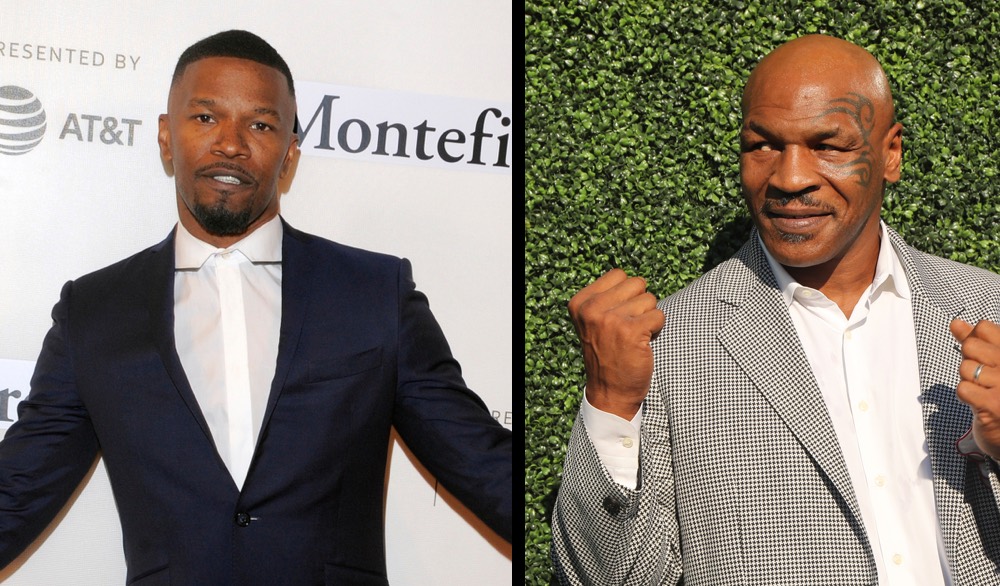