Chance the Rapper is not one to disappoint. As part of his continued efforts to give back to his community in Chicago, he does a monthly “Open Mike” night in partnership with SocialWorks Chicago and the Chicago Public Library. Named in honor of Mike Hawkins, Chance’s mentor who passed three years ago, the event is “a safe space for high school students to share, express and network.”

Monday’s event was the three-year anniversary of Hawkin’s death, so Chance went all out for the event, giving all the students a pair of unreleased, limited-edition Air Jordan Retro 11 shoes.

On the anniversary of the passing of my mentor Brother Mike, @OpenMikeChicago had one of it’s best nights yet. Thanks to @Korporate00 for speaking and thanks to @Jumpman23 for bringing 300 pair of unreleased 11s for the young creatives. Until next year… POWER TO THE PEOPLE…

.@chancetherapper gave every kid who attended his #OpenMike tonight a pair of Jordan 11s. You can't tell me he's not the 🐐.

The shoes are expected to cost $220 once they come out in stores.

Thank you 🙏🏾 @chancetherapper @Jumpman23 @SocialWorks_Chi and everyone else who had a part. I have never had a pair of Jordans before and I’m so thankful…. this is great pic.twitter.com/fikHYMXquG 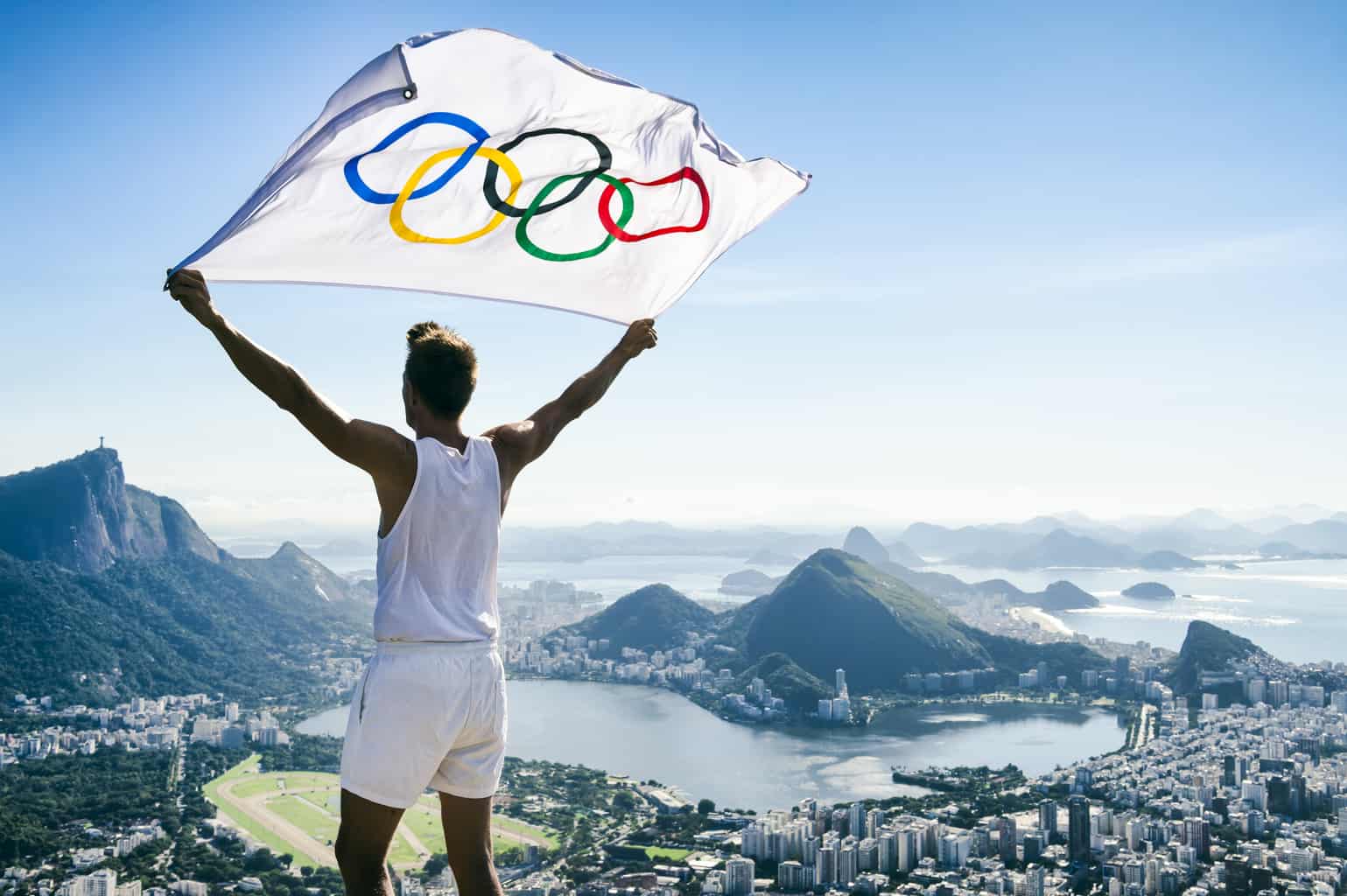 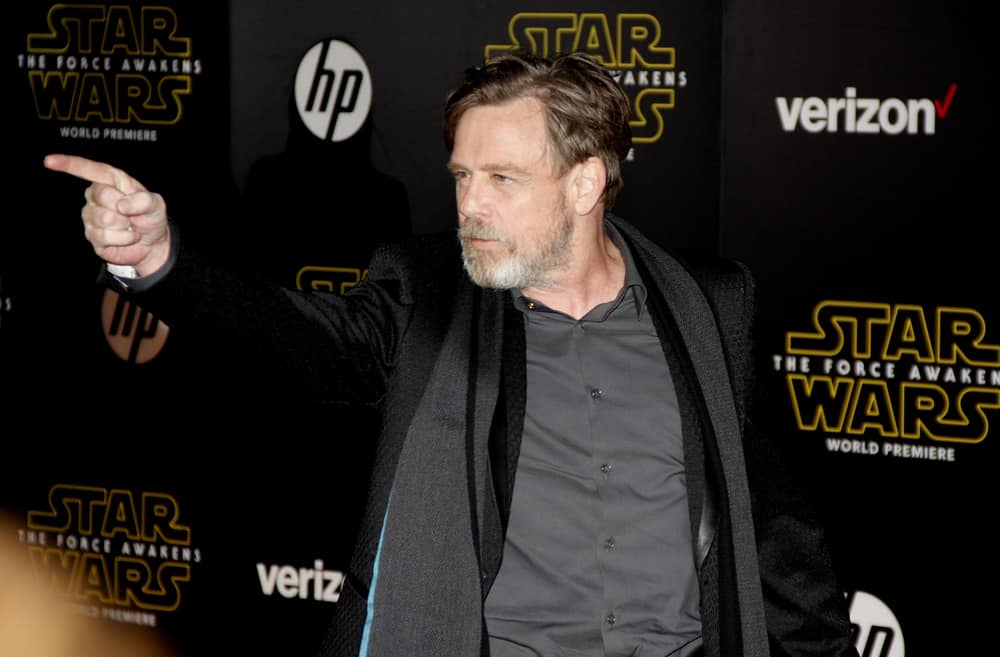