Over the last few years, famed pastor and author John Piper has taken an interest in racial injustice as part of his overall Gospel message. Now, he’s put together a video message in which he addresses his heart for combatting racism head on. More to the point, he addresses what he sees as the specific failures within the Reformed movement to take racial injustice seriously. The talk starts around the 14:45 mark.

Piper makes it clear that he’s just addressing members of the Reformed movement, although the substance of his talk applies to white evangelicalism at large. He highlights six specific events in the last couple of years that he calls a “inexplicable, catastrophic constellation of sorrows,” that, he says, demonstrate the Reformed movement’s failure to engage with racial injustice in American culture.

The first point is the broad white evangelical response to Michael Brown’s death in 2014. The second is the “emergence of Donald Trump first as candidate, and now as President.” Piper refers to Trump’s “divisive rhetorical style … and his reckless Twitter form of leadership,” and says, as his third point, that a “huge percentage” of white evangelicals voted for Trump “even though the character issues were screaming to be taken more seriously” (Statistically, around 80 percent of white evangelicals voted for President Trump in the 2016 election.).

As his fourth point, Piper highlights the Charlottesville protests, which Piper calls “the coming out of the closest of white supremacy.” Fifth, Piper highlights the controversy over Confederate memorials which “too many of us feel like they belong in a museum for education instead of on a pedestal for celebration.” And finally, Piper refers to the NFL protests that were kicked off by Colin Kaepernick, and Trump’s “vulgar response” to them.

Piper says this feels “very new” to him, but also says that racial injustice in America is a “structural” issue that has been around for “centuries.” He says that the white Reformed response to this has left many racial minorities in America feeling “perplexed, at best, and disillusioned.”

They are saying, ‘We thought we knew who you were, white evangelicals … and now, given all these responses that have been so different from ours, we’re not sure anymore who you are.’ It appears to them and it appears to me that many churches, ministries are more influenced by culture, more influenced by political ideology, more influenced by American nationalism than by the radical demands by Jesus to live as exiles and sojourners and refugees in this alien world called America. 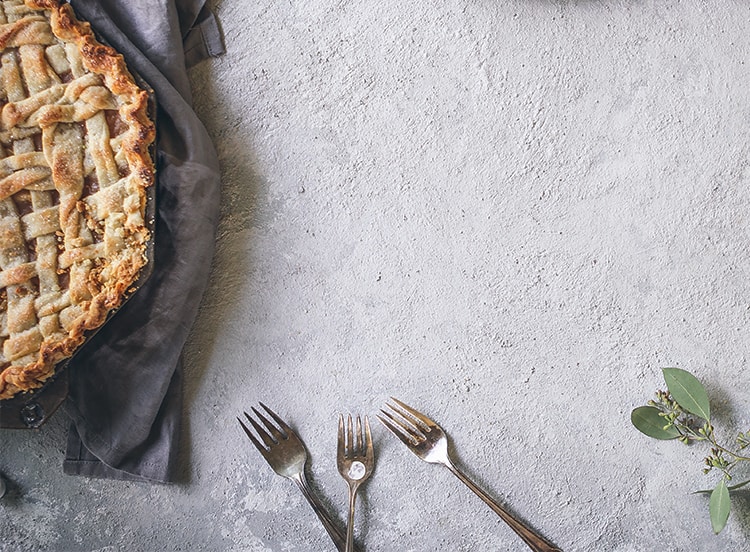 How to Enjoy Christmas Without Going Overboard 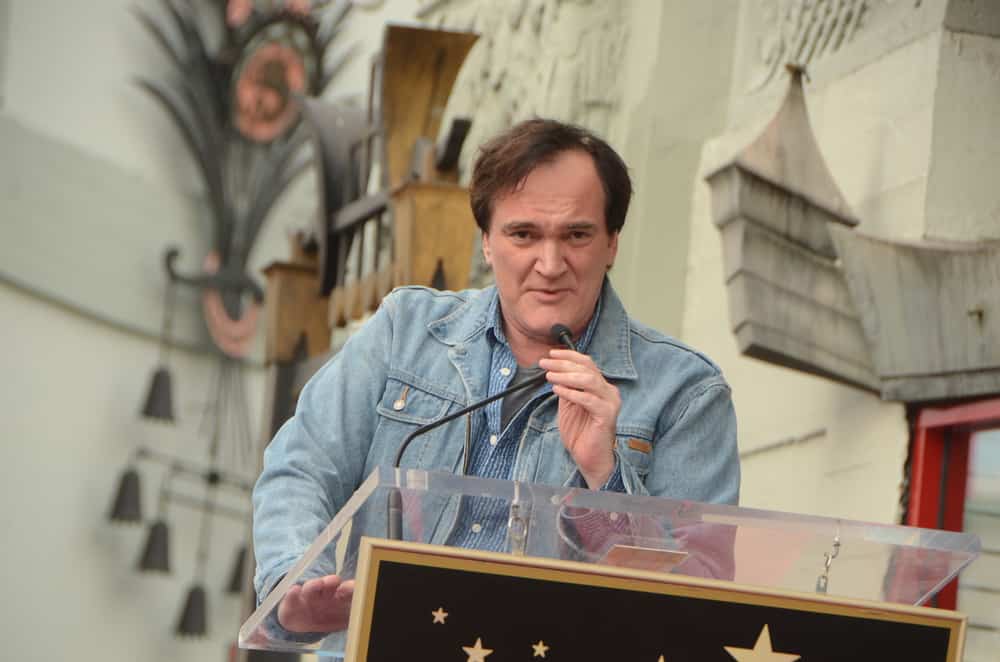 Quentin Tarantino’s Star Trek Idea Might Be Taking Off