Researchers in Jerusalem may soon be one step closer to understanding more about a stone slab that the body of Jesus may have been laid on after the crucifixion. While doing restorations at the Church of the Holy Sepulchre, a team of archaeologists removed a large marble structure that had been in place for nearly five centuries, hiding the surface of the “burial slab.” The National Geographic Society’s archaeologist-in-residence explained to nationalgeographic.com:

The marble covering of the tomb has been pulled back, and we were surprised by the amount of fill material beneath it. It will be a long scientific analysis, but we will finally be able to see the original rock surface on which, according to tradition, the body of Christ was laid.

Now that it’s been uncovered, research teams can perform analysis on the stone to understand more about its origins. Chief Scientific Supervisor Professor at the National Technical University of Athens, Antonia Moropoulou, explained to the site, “The techniques we’re using to document this unique monument will enable the world to study our findings as if they themselves were in the tomb of Christ.” 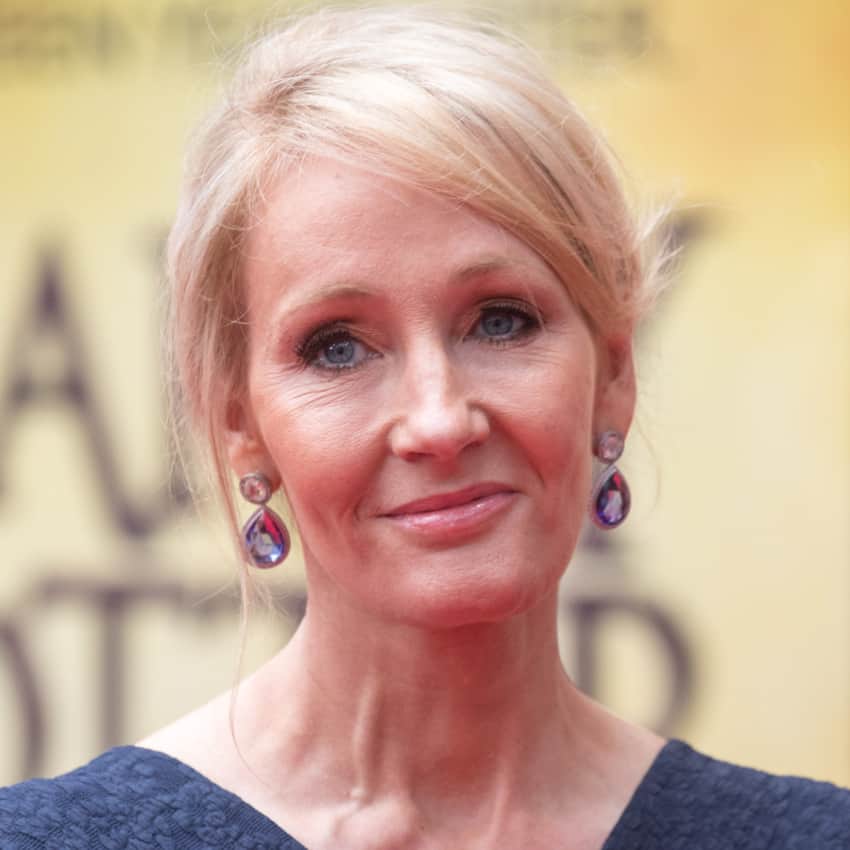 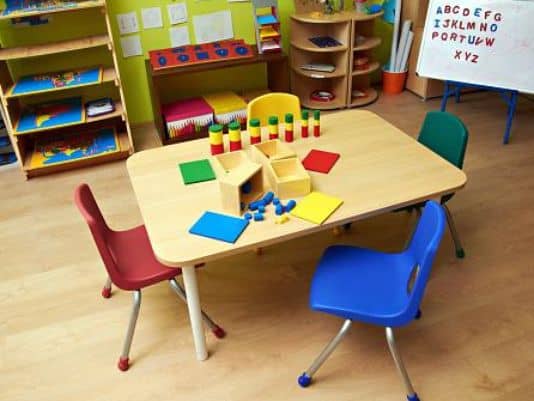 A NJ Preschool Expelled a Toddler With Down Syndrome, Now They’re Being Sued