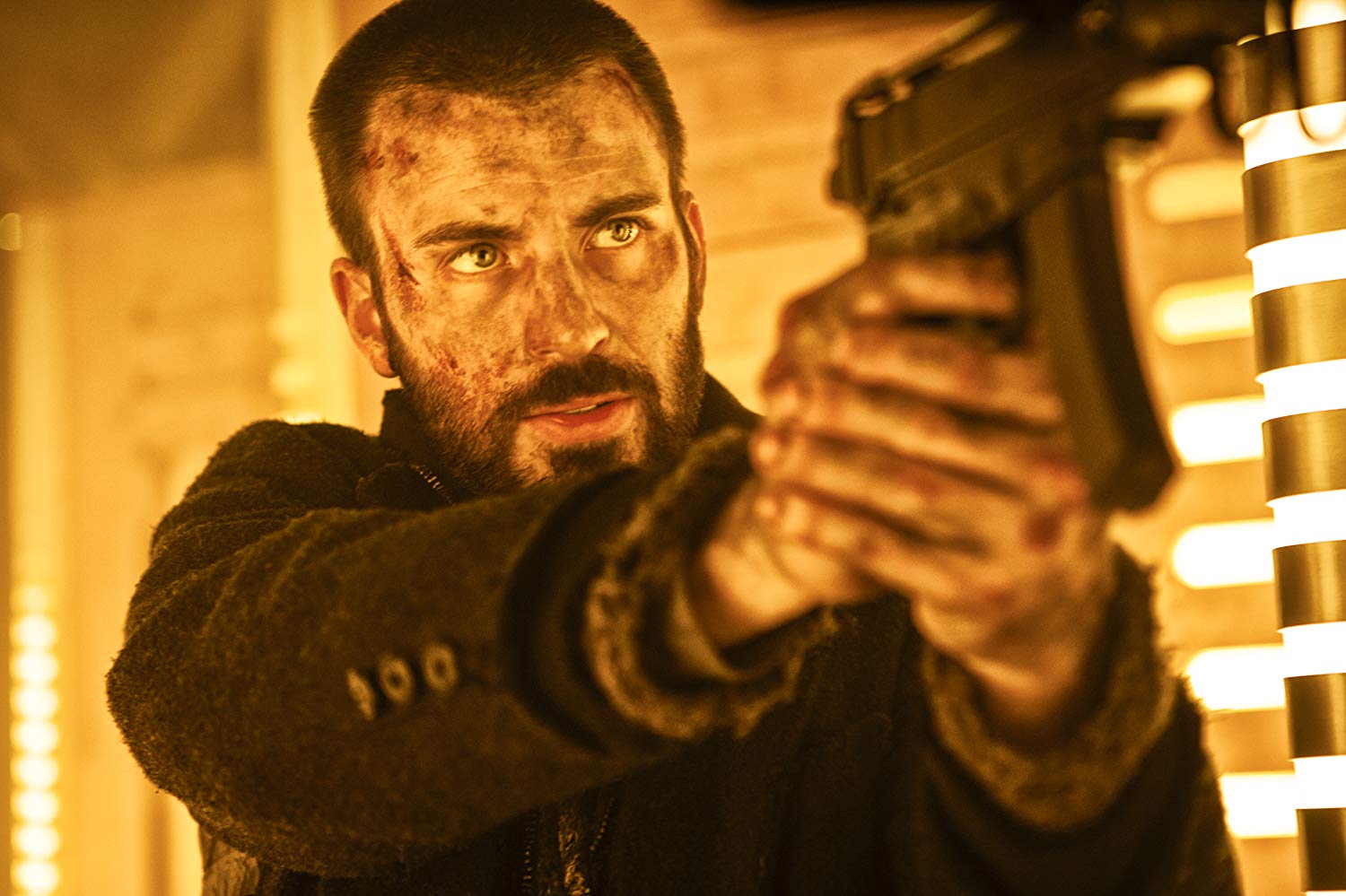 There’s a lot coming to Netflix in May, but the new barrage raises the never-ending question of what’s actually worth your time. This month, we’ve pulled together a variety of movies and TV shows that should satisfy a wide range of genres. Whether you’re an action-movie purist, a trash-TV expert or a cooking show fiend, your fix is on its way.

Here are the 10 best things new to Netflix in May:

There might not be a better comedy year than Jim Carrey’s 1994, when audiences could see him in Dumb and Dumber, The Mask and Ace Ventura: Pet Detective all in the same 12-month span. That’s mind-boggling. This month, start your Netflix adventure with a movie that heralded the arrival of one of today’s comedy legends.

Is there a better fictional sports movie? While documentary classics like Senna, Hoop Dreams and Undefeated have all graced Netflix, there’s something about Hoosiers’ dramatics that thrill in a way a true story can’t. Has there ever been a more overqualified actor in a sports movie than Gene Hackman as Coach Norman Dale?

This action movie satisfies our One-Sentence Premise Rule: In an apocalyptic world that puts everyone on a train, the poor people in the rear cars start a rebellion against the upper class in the front. This movie is an out-and-out ride, with some of the best action of the past decade and a rare non-Captain America turn from Chris Evans.

It needs little introduction. Not only is The Matrix one of the greatest science fiction movies ever made, it’s maybe the most influential action movie since the genre had its heyday in the 80s. Besides, you know your pastor is going to preach from this movie sometime soon.

For those looking to watch a classic, this 1966 marital drama earned five Oscars and launched the career of director Mike Nichols, who’d go on to direct The Graduate and secure himself an EGOT. Liz Taylor took home Best Actress for this one, too. It’s really not to be missed.

With its long-rumored sequel finally coming this year, Zombieland is a perfect scary movie for people who normally don’t venture into the genre. It’s stylish, subversive, features tons of fun actors (Woody Harrelson! Bill Murray! Emma Stone!) and keeps the jumps well-balanced with the jokes. Plain and simple: It’s a grand time.

Amy Poehler’s directorial debut is a Netflix-exclusive comedy that reunites the groundbreaker with a murderer’s row of leading women in comedy: Maya Rudolph, Tina Fey, Rachel Dratch and Paula Pell, to name a few. There aren’t enough movies about female friendship. This one might just scratch that Bridesmaids itch.

Forget the mystery baskets, expert chefs, snobby judges and complicated techniques. Nailed It! Is one of our favorite food shows because it delights in amateurism. The contestants are untrained home bakers who have to replicate a professional dessert best they can. They almost never do well. You’ll laugh despite knowing you won’t be able to do any better.

As season two dove deeper into some more salacious storylines, the CW’s premiere guilty pleasure began to make you feel a bit more guilt than pleasure, but Riverdale saw a nice rebound with a third season that was funnier, more self-aware and more nimble than its dark predecessor. More 90s throwback episodes, please!

The end of the month signals Ava DuVernay’s much-anticipated miniseries about the Central Park Five. The forward-thinking director is square in her sweet spot here: Tense human-driven storytelling, deep examinations of racial and social justice and a true story to work with that still has plenty to say about today. There will be conversations about this one. It will be the most urgent of these must-watch picks.