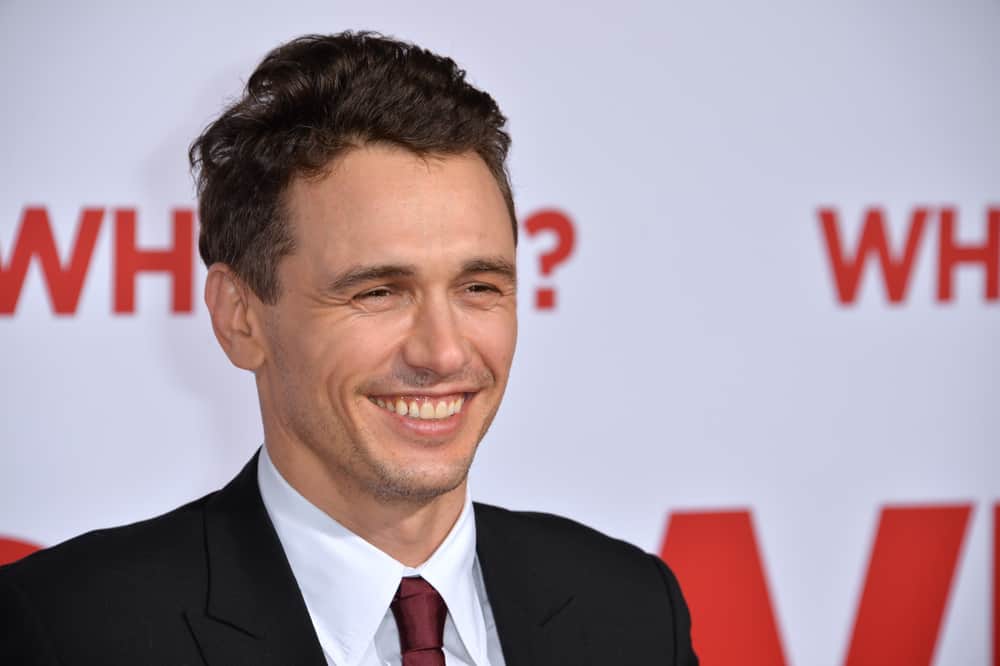 A total of five women have now come forward and accused actor and filmmaker James Franco of inappropriate sexual behavior. The backlash started after Franco wore a “Time’s Up” pin—referencing the #MeToo campaign which encourages victims of sexual abuse to speak out—while accepting a Golden Globe for his film The Disaster Artist.

This week, during several appearances on late-night TV shows, Franco addressed the allegations, though he described some of what was posted by the victims on Twitter as “not accurate.”

Back in 2014, the actor apologized after he attempted to lure a 17-year-old tourist back to his hotel room on Instagram. On Live! With Kelly and Michael, he said, “I used bad judgment and I learned my lesson.”

The L.A. Times has just posted a lengthy expose outlining what several women say was pattern of inappropriate behavior by Franco, who also helped operate a film school called Studio 4, and would offer students the opportunity to star in some of Franco’s own projects. However, as many of the students found out, many of the roles required nudity. Warning: Some of the descriptions are disturbing.

Actress Sarah Tither-Kaplan was one of the first to speak out Twitter:

Hey James Franco, nice #timesup pin at the #GoldenGlobes , remember a few weeks ago when you told me the full nudity you had me do in two of your movies for $100/day wasn't exploitative because I signed a contract to do it? Times up on that!

From The L.A. Times: “Tither-Kaplan said she and her female co-stars were asked to appear topless in an unscripted scene and dance around Franco while wearing animal skulls atop their heads. One actress who balked was sent home the next day, Tither-Kaplan said. ‘I got it in my head pretty quickly that, OK, you don’t say ‘no’ to this guy,’ she said.”

Franco’s lawyer has denied many of the allegations.

Another woman, Violet Paley, says she was excited when Franco offered to give her notes on a script she was working on, but was later pressured into performing a sex act on him. She explained, “The power dynamic was really off.”