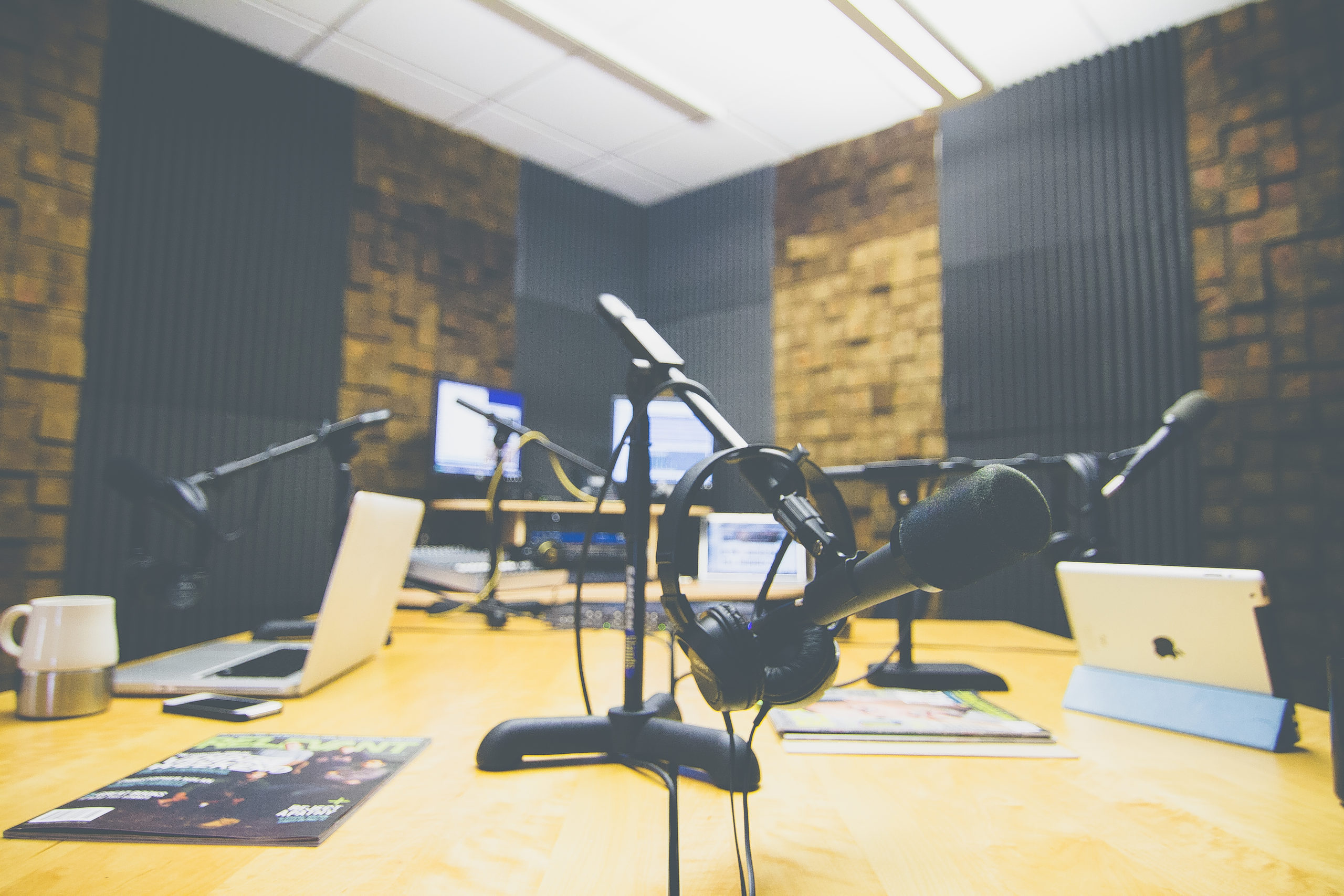 A Sequel to ‘Jurassic World’ Is Coming

Ironically, the new golden age of radio isn’t just playing out over the airwaves. Podcasting, with its ability to let users listen to longform pieces of audio on demand, has re-inspired the medium. But instead of just typical talk radio style or scripted works fiction, podcasting gives journalists, documentarians, interviewers and storytellers a new way to showcase what they do best.

We’ve compiled a list of seven individual podcast episodes from a variety of series that are some of the most moving shows ever created.

From stories of historical significance—like actual eyewitness accounts of a violent lynching or a Holocaust survivor’s moving story of survival—to personal stories of parents’ love for their children and a lost item trying to find its way home, these show just how emotionally rich podcasts can be.

With its implications about the point when life actually begins, this edition of the Radiolab podcast is one of the series’ most controversial, and moving, episodes. The show revolves around a young couple whose daughter was born extremely prematurely. Though the episode discusses the scientific and biological sides of the early stages of development, it’s really about what it means to love, and what it means to be alive. (The video supplement to the podcast below contains some spoilers, but it is a good overview of the podcast.)

”Voices of a Lynching” – Radio Diaries

Named one of the top podcast episodes of all-time, this Radio Diaries show was re-released following the protests in Ferguson, five years after it was first produced. It’s a remarkable piece of radio. The piece discusses the story behind a famous image of a lynching that inspired the poem “Strange Fruit.” Included is audio testimonies from actual witnesses, which were uncovered after being forgotten in a basement for decades. It’s a heartbreaking—but important—look at a painful page in American history. (Fair warning: This story contains some strong language.)

“Show Me the Way” (Act 1: Just South of the Unicorns) – This American Life

The meat of this episode of TAL (and the most moving part) unfolds in Act 1 by way of a segment called “Just South of the Unicorns.” It’s the story of a boy who ran away from home to find his favorite sci-fi author and seek his help when his home life began to unravel. It’s a story about compassion, adventure, heartbreak, loneliness, the pain of a broken home and courage to face difficult circumstances.

When Carson was just 9 years old, his boyhood friend found a mysterious belt buckle in a gutter. For Carson’s whole life, the belt buckle has fascinated him. In this episode of the quirky sleuth podcast Mystery Show, host Starlee Kine attempts to find the owner of belt buckle and get the real story behind its weirdly elaborate engravings. Told through Kine’s detective work and interviews with potential leads, listeners are treated to a story dating back decades, and get to hear about the life of a man who may in fact be the owner of the world’s coolest belt buckle. It’s entertaining, funny and surprisingly emotional.

“The Best of Times, The Worst of Times” – The Moth

This is a tough one to hear. The Moth features live recordings from storytelling events, and in this episode, comedian Anthony Griffith talks about the most emotionally difficult time of his life. As his comedy career began to take off, he found out that his young daughter’s cancer had returned. Hearing Griffith try to explain what it was like having to try to make people laugh in front of Johnny Carson while dealing with the most tragic situation imaginable is heartbreaking. It’s not an easy listen—but there is something deeply moving about hearing someone’s unfiltered, emotional response to life’s hardest days. (This story contains some strong language.)

In the vein of This America Life, Snap Judgment tells longform stories and short pieces of fiction from writers and journalists. Their Thanksgiving episode, centered around the theme of “Gratitude,” contains several of the series’ most memorable stories: A Holocaust survivor’s beautifully told life lesson from a concentration camp; a family looking for their father decades after Cambodian genocide; a Catholic nurse who ministered to injured soldiers in War World II and more.

Marc Maron is known for his longform interviews with fellow comedians and actors, so the sit-down with Jay Bakker is a bit of a change of pace. Bakker recounts what it was like growing up as the son of two famous televangelists, how it felt when a scandal hit their family, how he’s battled addiction and how he’s found healing. You don’t have to maintain the same theological convictions as Bakker to appreciate his vulnerability: There’s a moment where both he and Maron break into tears. (Just a heads up, like most episodes of WTF, the show contains a lot of very strong language, particularly in the introduction.)

A Sequel to ‘Jurassic World’ Is Coming