While the rest of the neighbourhood is busy turning their front yards into altars of darkness with their fake spider webs, ghoul-inviting carved pumpkins and plastic headstones, you’ve got other—dare we say better—things to do: Prepare for the big Harvest Party.

Sure, it falls on the same day as Hallween and also revolves around giving candy to children like Halloween does and dressing up in fun costumes like people do on Halloween, but your gathering should not be confused with Halloween. Neither should your outfit.

Here are some totally serious recommendations for your Harvest Party get-up.

All you’ll really need for this one is a fake beard, a couple of grey suits and, of course, a bowtie. But, if you want to really sell it, your costume should be accompanied by two podiums topped with microphones and MacBooks that you’ll need to roll around with you all evening. (Image)

What could possibly be a better costume than what is mutually agreed-upon to be the best part of a film universally embraced by church-goers everywhere? Your pastor will love it.

A Pile of Empty Clothes

This costume only works if you have to leave the party early for some reason (of course, not to go attend one of those evil “Halloween” parties/covens). Just a drop a pile of clothes on the floor, just like the scene from Nicolas Cage’s latest action epic, and leave the Harvest Party behind. (Image)

A Work of Restored Artwork

Sure, the reference isn’t exactly new, but two years later, the botched restoration is as timeless as ever. (Image) The hair.
The shoulder pads.
Revisit the golden age of both music and style. 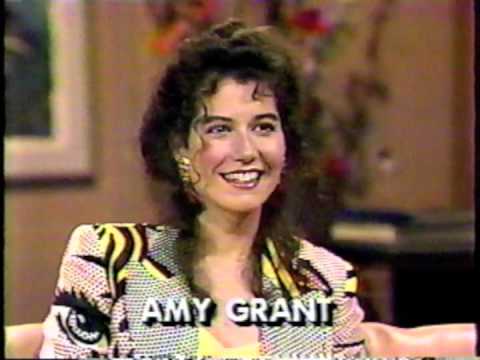 How many times did you hear THIS on a Sunday morning, “How am I possibly supposed to effectively read from my YouVersion app with a bent iPhone 6?” (Image)

Spoiler Alert: Kevin Sorbo’s Jeffrey Radisson does not survive the entirety of his tenure as the cruel atheist professor in God’s Not Dead, but he will walk again. In life, he molded young minds. In death, he will eat them.

The War on Christmas

Study: Listening to Music While You Work Makes You More Efficient