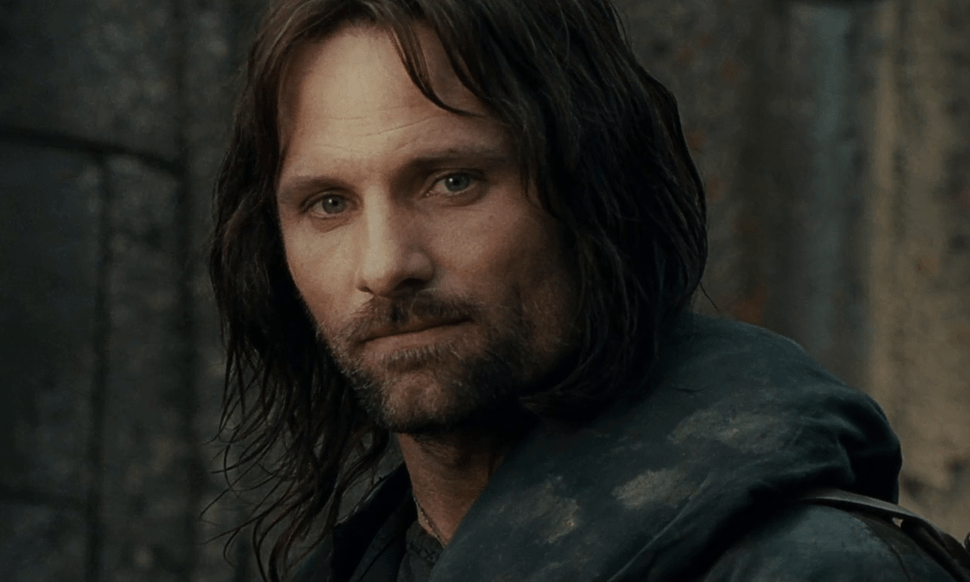 Here’s what we know about Amazon’s forthcoming $1 billion Lord of the Rings series: Peter Jackson is in talks to be involved. The series will run for five seasons. The show won’t look any further into the War of the Ring covered in the books and existing movies.

However, new reports from TheOneRing.net (what a website, truly) indicated that the Amazon series, at least for the first season, will focus on a young Aragorn.

[BREAKING] We have confirmed from multiple sources that @AmazonStudios new billion-dollar #LOTR series will open its first season centered on a young Aragorn.

Let’s discuss whats available and how this opens up Tolkien’s Legendarium. A thread. #Tolkien
/1 pic.twitter.com/mfbkf4jyX6

Yes, the character sort of hits his prime during the War of the Ring, starting as a Ranger of the North and ending as the King of Gondor, but there are still plenty of things to draw from in regards to his 80-odd years before the events of the Fellowship. He has Arwen and Elrond to mess around with, plus his time with the elves and his time before that with his actual father. This could be cool.

Will we learn how (nerd alert) the Dunedain become the Rangers? Will we learn about the men of Arnor? Will we dive into the Dunedain’s efforts against the Witch-king? There’s a lot of neat stuff here. Go for it, Amazon. Go big or go home.

This New Xbox Controller Is Designed for Players With Disabilities