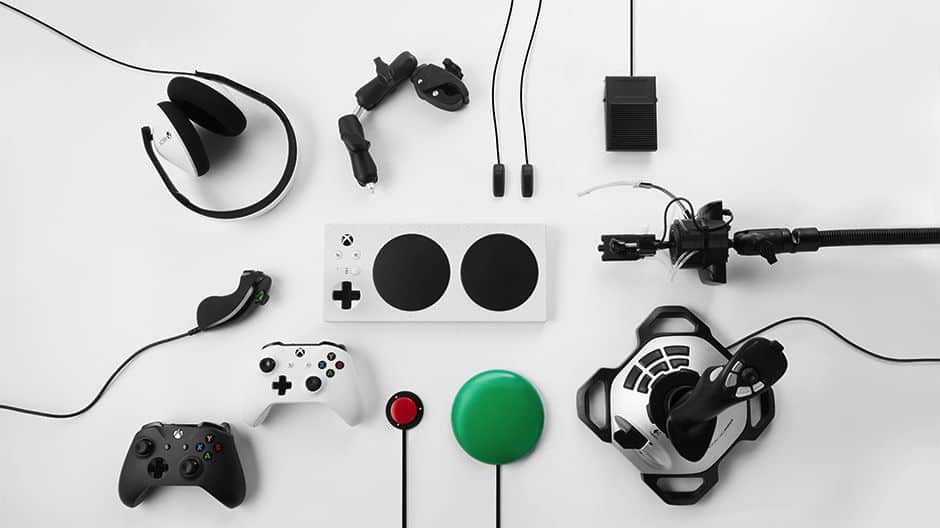 This is super cool. Microsoft has announced the Xbox Adaptive Controller designed for people with disabilities to play their games. The device has a hub of sorts featuring two large buttons, but then it spins off into a bunch of jacks that can be connected to joysticks and switches and other buttons tuned to the player’s specific capabilities.

Instead of trying a one-size-fits-all approach, Microsoft went for something customizable so players can fit their own needs. It’s a smart idea given the range of abilities the controller needs to fit.

Solomon Romney, a Microsoft Store learning specialist born without fingers in his left hand, said in The Verge: “If I want to play a game entirely with my feet, I can. I can make controls fit my body, my desires, and I can change them anytime I want. You plug in whatever you want and go. It takes virtually no time to set it up and use it. It could not be simpler.”

The controller will reportedly cost $99.99 and will go on sale later this year.