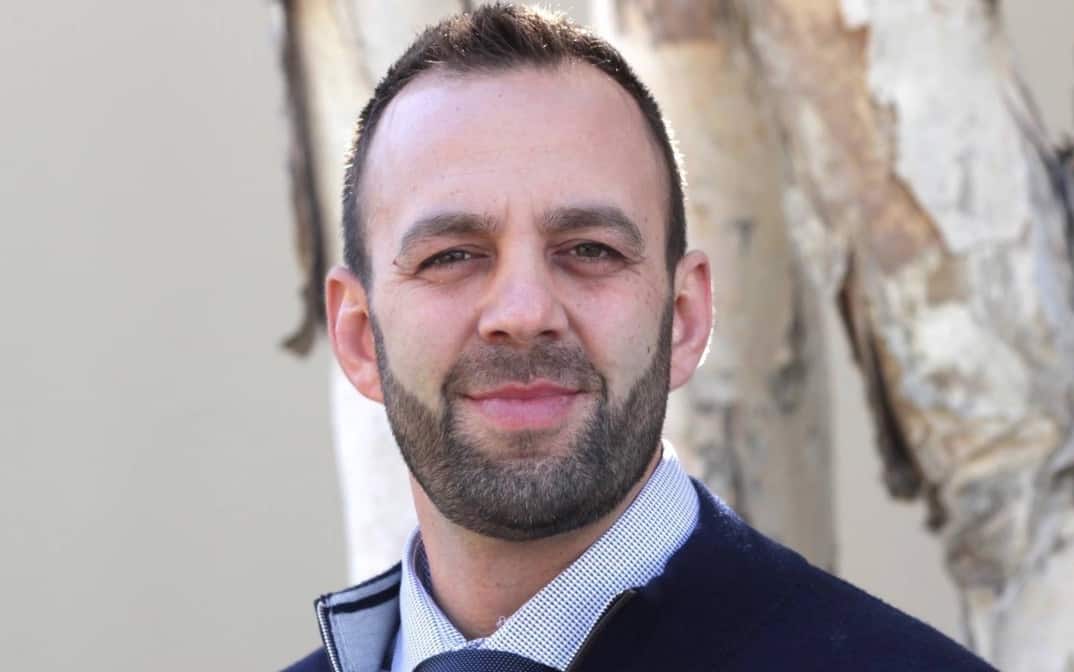 Costi Hinn is a pastor, author and, as you may have guessed, relative of the famed prosperity gospel televangelist Benny Hinn.

Costi is Benny’s nephew and was raised in his uncle’s ministry, but abandoned the family business as he came to see the harmful side of its theological teaching.

He details the story of his experience in a new, upcoming book called God, Greed and the (Prosperity) Gospel, and sat down with RELEVANT to discuss his story and the way the prosperity gospel influences the beliefs of Christians in small ways — even those who claim they don’t believe it.

When it came to leaving your uncle’s organization, was there a lightbulb moment for you or was it more of a series of just small kind of revelations?

Both. The Puritans called it preparation. It’s the season that leads up to what I would refer to as my “Grace Awakening” moment or my conversion moment; the moment my mind fully changed.

Over time, as I got older, certain dominos begin to fall and those dominos led to another domino and another domino. I would study certain topics and realize what we were teaching is completely different than what the Bible actually says.

Along the road, I end up in a ministry position, and I’m preaching a sermon in John 5, the healing at the pool of Bethesda. I’m reading this passage and Jesus in John chapter 5 approaches a multitude of sick people but heals just one, and He heals the man immediately John says. So I’m like, no process, no music, no fanfare, no offering, nothing. He just heals him.

I remember thinking as I was studying, how in the world did he get healed if he didn’t have enough faith and he didn’t even believe in anything really? Jesus says “Do you want to be healed?” And the guy just complains that everybody’s making it to the pool of Bethesda before him. So I went to a commentary, and I’m studying this commentary and the author writes, “Here we see an example of Jesus as a sovereign healer and one of the cruelest lies of faith healers today is that the people who fail to get healed aren’t guilty of negative confession or a lack of faith” and my mind was blown.

So in that moment, I begin to cry. I realized that all the questions I had were linked to truths. I repented of my sin, I asked Christ to forgive me, I gave Him my heart, gave Him my life, vowed to be a faithful pastor, to teach the truth of the Gospel, and that’s what I’ve committed my life too ever since.

I would have to assume that takes some level of courage and even risk, spiritually, communally, financially, to break away from all that.

Yes, we lost everything during that season.

I remember it being very hard in some ways because we had nothing but in many ways we just became normal. Like every other wonderful American person, the average person that works hard, doesn’t have a lot and trusts the Lord each day to meet their needs. Well, that became our life. So to me, it was losing everything and to maybe somebody else it’s, “Hey, Costi, welcome to reality.”

I remember as hard as it was to come to grips with certain realities, we had more joy than we ever had in our entire life.

We knew that we had Jesus and we had the right gospel and that our lives were secure in Him. We knew that we were walking in the truth, and it was as though someone walked into a dark room that we were wandering around in, thinking that that was normal and then someone turned the lights on and then everything was bright and even though it wasn’t perfect, even though it was hard, it felt amazing to be walking in the light.

That’s the feeling I remember.

Did you have people try to talk you back into where you’d come from?

That’s why I’ve often called the prosperity gospel in the circle that I grew up in a hybrid between the royal family and the mafia. It’s the wealth and the drama and the royal family, and it’s the protection and gag order of the mafia.

When was the last time that you spoke to your uncle?

A few years ago when my grandmother passed away.

Do you have any reason to think that he will read this book or follows your work now?

If you were going to give him a message what would you want it to be?

I would ask my Uncle Benny what many of our family members have asked him privately over the years, and it would be to consider the time he has left on this earth. To consider the goodness and grace of God, to consider repenting of his sin, turning from his track record of false teaching, and being an example of how the Gospel can transform anyone.

I would want him to hear me say that I hope he finishes well and that even if God changes us, in the end that still means that God changed us.

I think a lot of Christians are aware that God doesn’t call us to live in mansions and have private jets, but it seems like the prosperity gospel can slip into our theologies in more subtle ways.

I think that is very true. The more we highlight the outlandish aspects of the prosperity gospel, the more people will actually avoid it. We’re not going to necessarily see every guy getting on TV raising money for his private jet. That is silly, and people know that it’s silly and Comedy Central does skits on it. That’s how silly it is.

But there is this idea in all of us somewhere deep within our hearts that wants to believe that God doesn’t want us to suffer and is never going to allow his children to go through a hard time and that if we do good things that God will only give us good things and that if we suffer we must have done something wrong and that’s in all of us.

And that’s just not what the Bible teaches.

Some of the greatest men and women in history have suffered and some of the greatest heroes in our faith did not have a lot while conversely there are people who have much and they’re following Jesus and they’re wealthy and they’re using their wealth to further the Gospel and that’s OK too. So we’re human and we tend to view ourselves in that light. If it’s good then everything’s going to be good and if I’m bad then everything going to be bad, but that’s not the way it works.

God, Greed and the (Prosperity) Gospel will release later this year. You can pre-order it here.

David Milch, Acclaimed Creator of ‘Deadwood,’ Reveals He Has Alzheimer’s