There have been rumors of a Chance the Rapper/Donald Glover mixtape pretty much since the two of them burst onto the national scene, but aside from a few live appearances together and the occasional single collaboration under Glover’s stage name Childish Gambino (which he’s allegedly retired), there haven’t been much more than just rumors.

But last night, after Glover became the first black person to win an Emmy for directing a comedy, he put some real weight to the rumors, saying it was “probably” going to happen.

“I feel like if I don’t make a Chance the Rapper mixtape, a double mixtape, a bunch of 14-year-olds are gonna kick my a–. They stop me on the street and it scares me. It kind of scares me.”

Between playing the new, young Lando in Ron Howard’s Han Solo movie; Simba in Jon Favreau’s Lion King movie, and writing, directing and producing his own Atlanta series for FX, it’d be sort of wild if Glover found time to record anything in the next five years or so. But then, the dude has established himself as an exceedingly rare creative force, and we all know Chance is a boundless fount of creative energy. If anyone can pull it off, it’s these two. 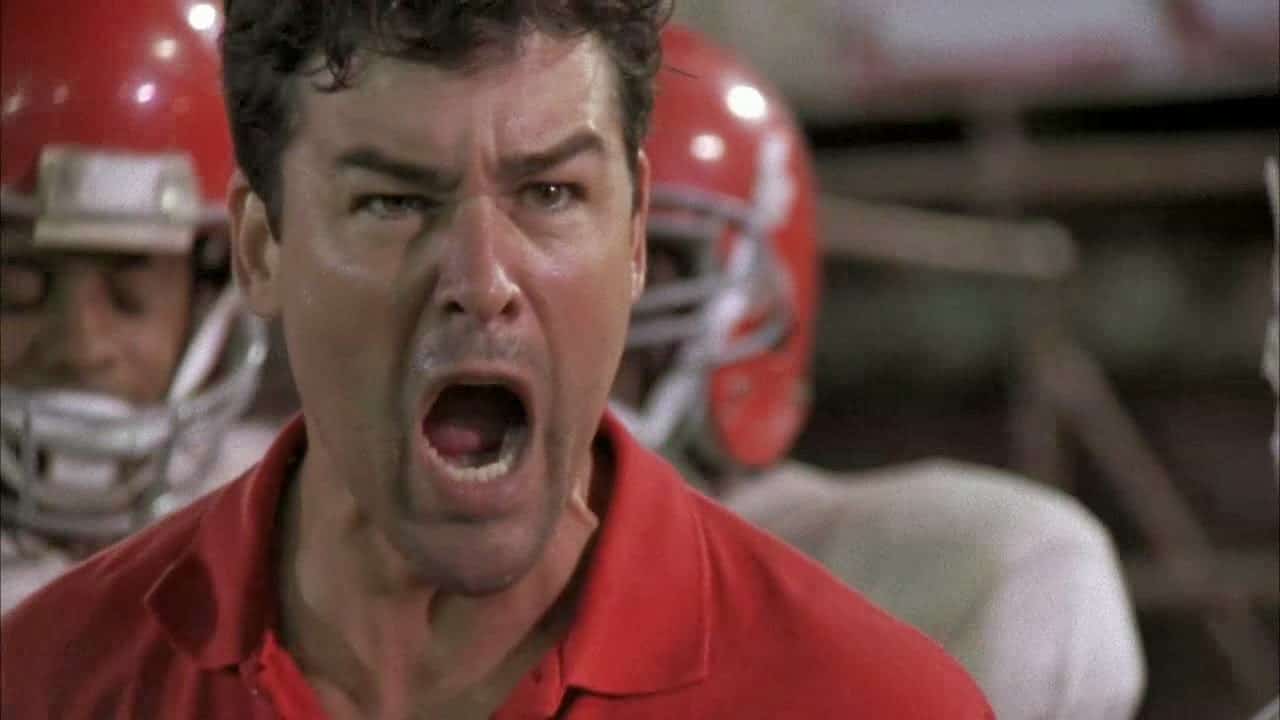 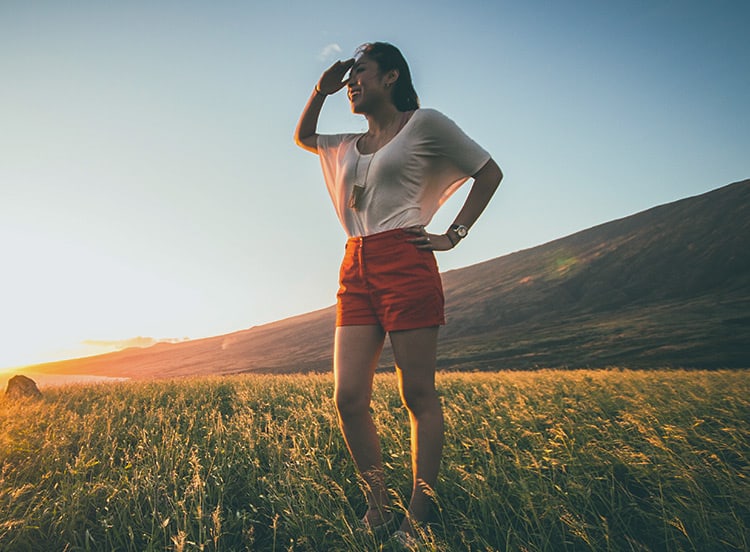