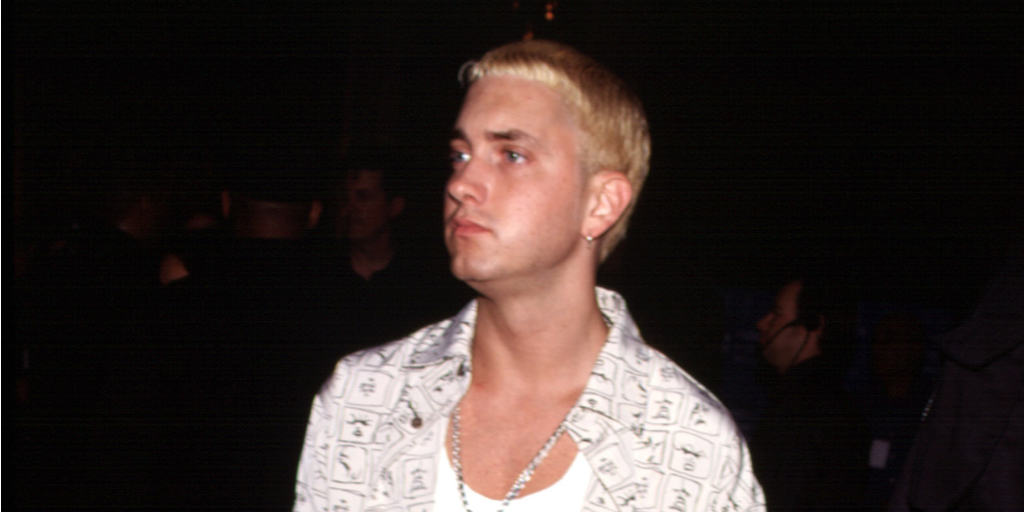 Eminem is having a pop-up event in Detroit to celebrate the release of his next album, Revival. The event will feature some eats, the most significant of which is the menu item “mom’s spaghetti,” one of Em’s most meme-ified lyrics. (h/t Uproxx)

The pop-up is happening all weekend long and will feature exclusive merch. If you’re in Detroit, roll through.

Detroit! Come vomit up some spaghetti with me this weekend at our official #Revival pop up. Exclusive merch, spaghetti and more pic.twitter.com/rL0GHhrh9u

The Pentagon Has Been Secretly Investigating UFOs