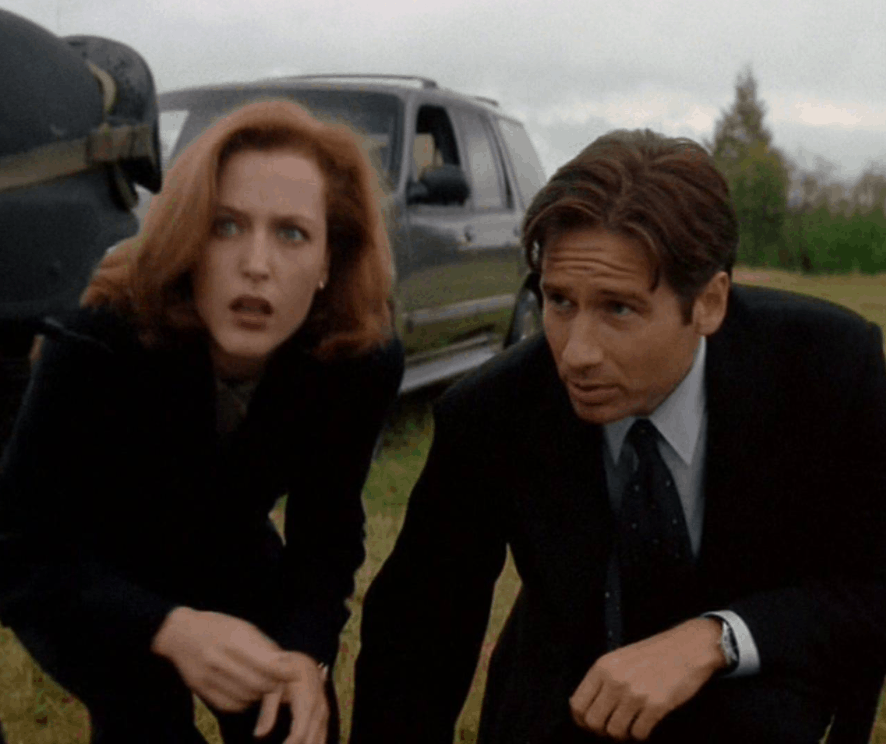 This week, The New York Times published a shocking report, saying the they obtained documents that confirmed that The Pentagon has spent millions investigating UFOs.

According to the report, the military’s Advanced Aerospace Threat Identification Program ran from 2002-2012 and was a sort of “pet project” for then-Senate majority leader Harry Reid.

In a statement to The Times, Reid didn’t deny the findings, saying,  “I’m not embarrassed or ashamed or sorry I got this thing going. I’ve done something that no one has done before.”

Reid’s involvement is interesting for several reasons: 1) He was a senator from Nevada, home to the so-called “Area 51.” 2) He is close personal friends with billionaire Robert Bigelow, a man who is fascinated with the paranormal and aliens. Millions where given to Bigelow’s aerospace companies as part of the project.

The New York Times also reported that there have been numerous encounters between military aircraft and unidentified flying objects that move in ways that are unexplainable by modern technology.

Reid told The Times that former astronaut and senator, John Glenn, helped to convince him to fund the research:

Mr. Glenn, Mr. Reid said, had told him he thought that the federal government should be looking seriously into U.F.O.s, and should be talking to military service members, particularly pilots, who had reported seeing aircraft they could not identify or explain.

The truth is out there you guys.