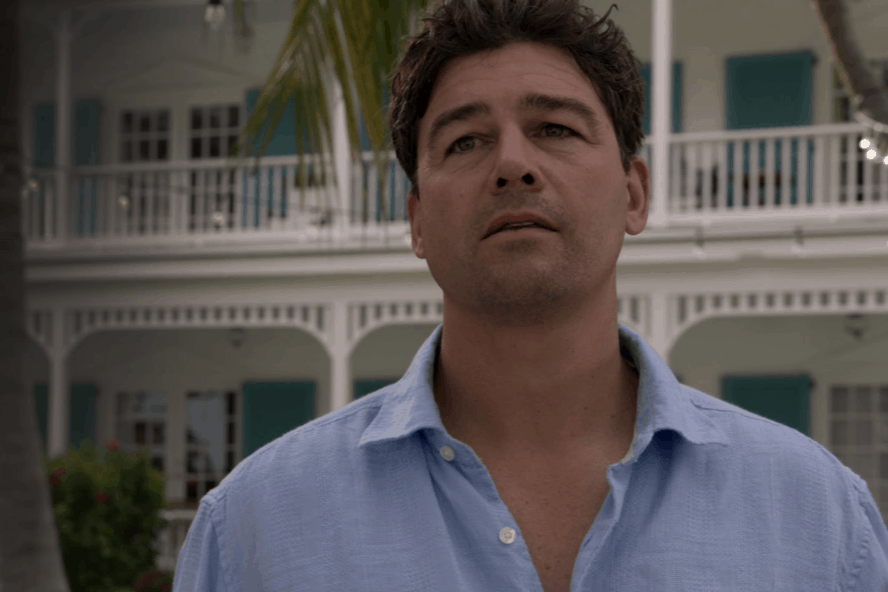 The third season of Netflix’s crime drama Bloodline will be the final chapter for the Rayburn family. The streaming outlet announced that a third, 10-episode season, is currently in the works—it’s due out next year—but it will officially be the last for the critically acclaimed drama. As Vulture notes, the series is only the third Netflix original to get canceled. Both Hemlock Grove and Lily Hammer were canned after their third seasons.

‘Atlanta’ Is Doing Something No Other Show Can