“From the people that brought you The Bible,” the trailer says, using a line that is just begging to be taken out of context. So it goes in the new ad for History Channel’s Jesus: His Life.

The trailer doesn’t really give away much as to how key moments in Jesus’ life will be depicted, such as his birth and crucifixion, but it does tell us the episodes will each focus on a different figure adjacent to Jesus. It’s a unique way to tell the story that hopefully sets Jesus: His Life apart from other Christ-centered biopics and miniseries.

The eight episodes of Jesus: His Life will air in four parts on History Channel beginning March 25. 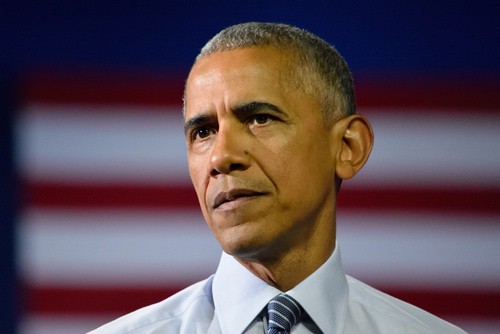 Obama in 2008 on Late-Term Abortion: ‘Mental Distress’ Shouldn’t Be a Determining Factor