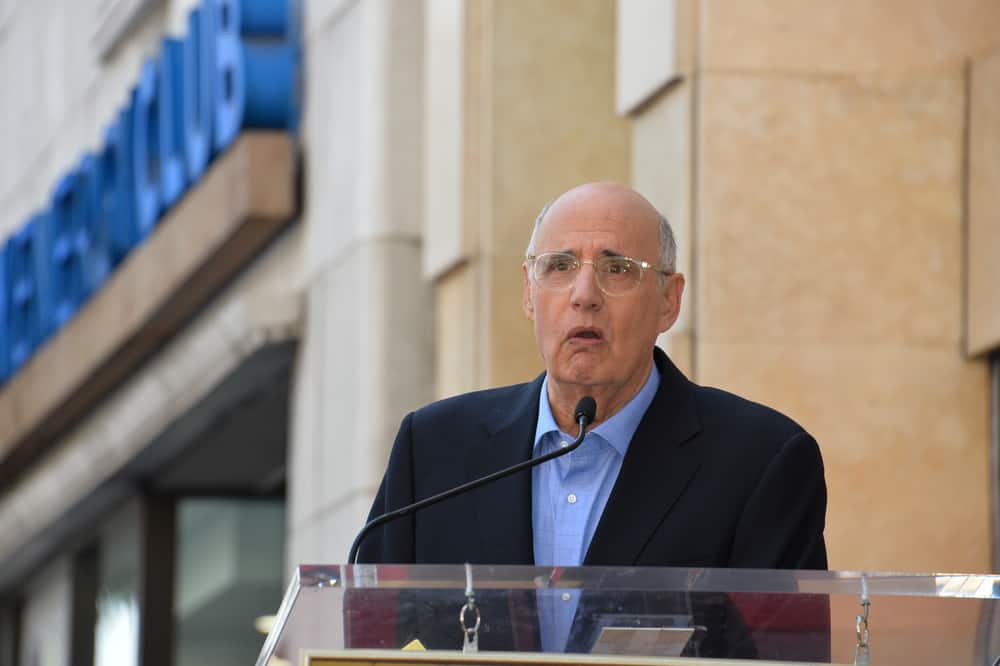 After a period of waffling over whether he would return to the acclaimed series that brought him two Emmy awards, Jeffrey Tambor will not return for Transparent‘s fifth season amid the sexual misconduct allegations against him. Amazon confirmed the news Thursday. (h/t Variety)

Tambor was accused of harassment by his former personal assistant and by Transparent guest star Trace Lysette last November.

In the weeks following the allegations, Tambor issued a statement saying:

What has become clear over the past weeks, however, is that this is no longer the job I signed up for four years ago. I’ve already made clear my deep regret if any action of mine was ever misinterpreted by anyone as being aggressive, but the idea that I would deliberately harass anyone is simply and utterly untrue.

Tambor went on to say he didn’t see how he could return to Transparent amid the allegations given the current political climate. His spokesperson would hedge the comments by saying no final decision had been made. Now, it’s clear that decision has come down.

China Orders 60,000 Troops to Plant Trees in Fight Against Pollution