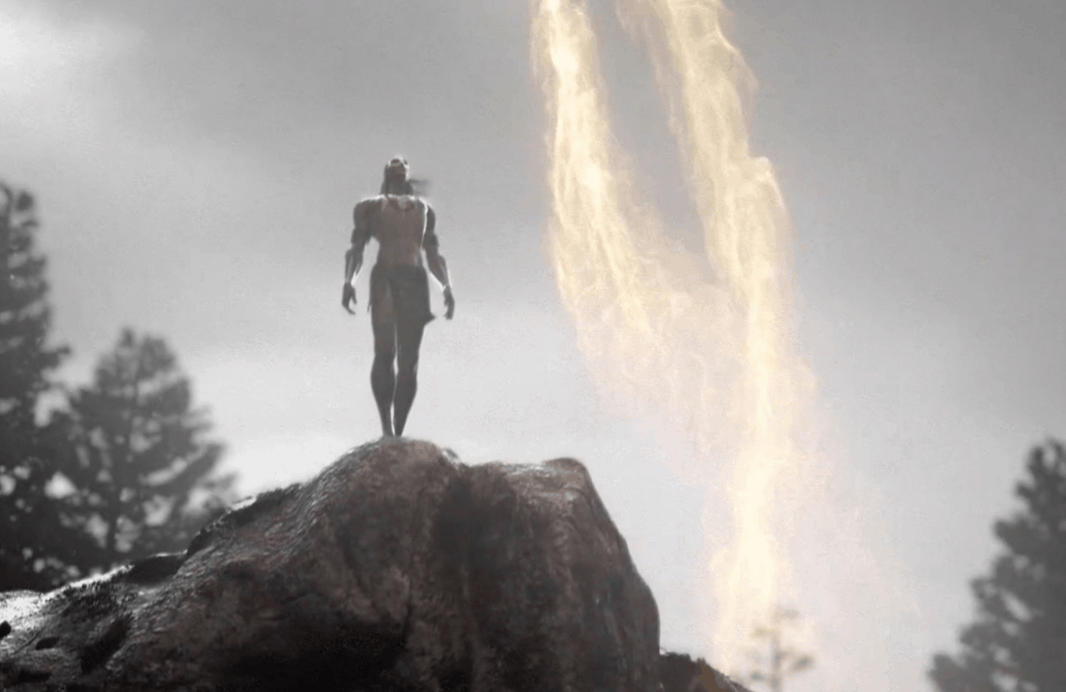 The universe of Harry Potter is a lot bigger than Muggles previously thought. Earlier this year, author JK Rowling revealed that along with Europe’s Hogwarts, there were actually wizard academies spread across the globe in her fictional world, including Africa, Japan, Brazil and, yes, the United States.

Now, she’s released her first in a series of short stories exploring those worlds. This morning, Pottermore.com published “The History of Magic in North America: Fourteenth – Seventeenth Century,” a new fictional short by Rowling about magic among Native Americans. The work takes place in the wizarding school Ilvermorny and goes on to reference everything from “skin walkers” to the Salem witch trials. As fans of the series already know, part of the culmination of the new works will happen during the release of the upcoming spin-off film Fantastic Beast and Where to Find Them, which takes place in New York.

How to Keep Fear from Controlling You