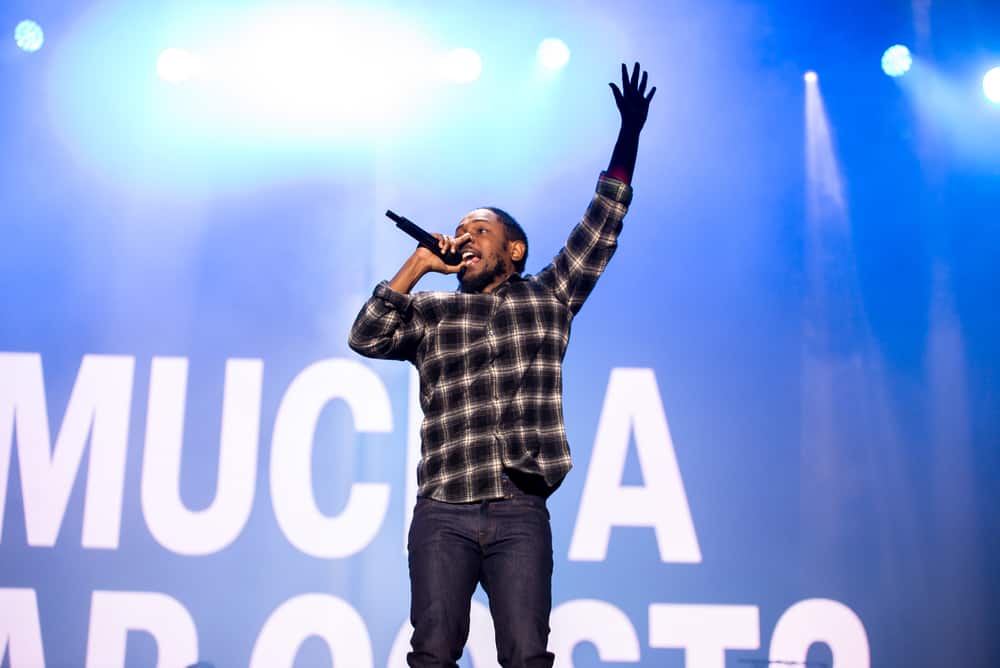 Kendrick Lamar just kicked off the global tour for his double platinum album D**N, but he’s continuing to be a decent guy in the process.

Down in Dallas, one of Kendrick’s longtime fans Jennifer Phillips has been trying to raise money for a van that can accommodate her wheelchair. When Lamar showed up, he brought Phillips backstage and hooked her up with a lot of sweet merch, and a signed note that included a very special surprise.

Close up, the note reads:

Thank you for always supporting me. Your (sic) an inspiration for me. You are strong and positive. Your (sic) kind and beautiful! For all the years of inspiring me, the least I can do is make sure your (sic) comfortable driving the city. A gift from me to you. Your (sic) always appreciated!

And sure enough, Phillips confirmed just a short time later on Twitter that Kendrick would be covering the cost of her new van for her.

Kendrick is buying me a van

Phillips explained that she’d met Lamar six years back, and has been a fan ever since, collecting his albums and hitting up his shows. And now, it’ll be just a little easier for her to get to those shows in her new van.

5 Things Every Influencer Has in Common