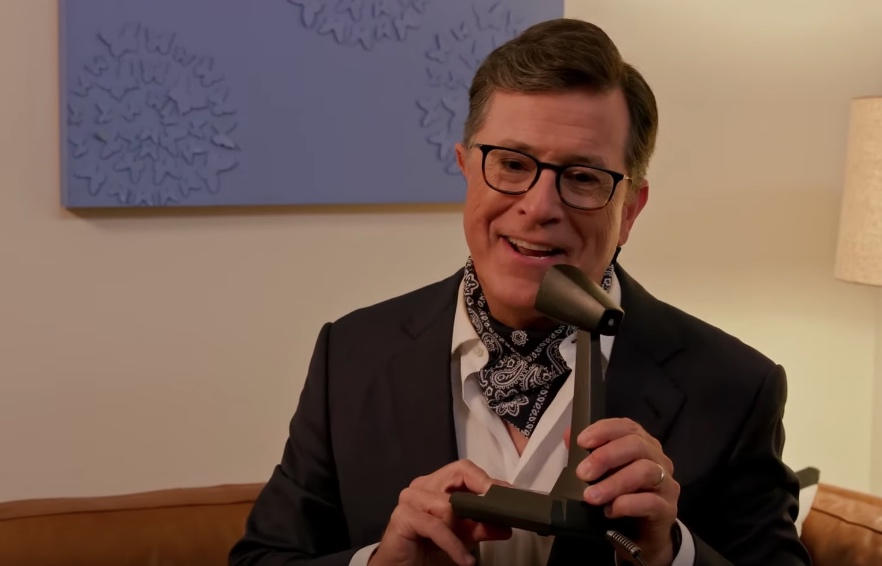 Both The Tonight Show and The Late Show returned from summer breaks this week for new shows.

And, to promote both late night shows, the hosts—Jimmy Fallon and Stephen Colbert—did something that would have been unheard of in the Letterman/Leno era: They teamed up for a bit.

In the clip, the pair re-create a scene from the latest season of Stranger Things and sing the theme from NeverEnding Story.

In a world divided by politics and ideologies, it’s nice to see two “rivals” coming together for a few laughs.

Uh, You Should Read FaceApp’s Truly Wild Terms of Service Agreement Before You Use It