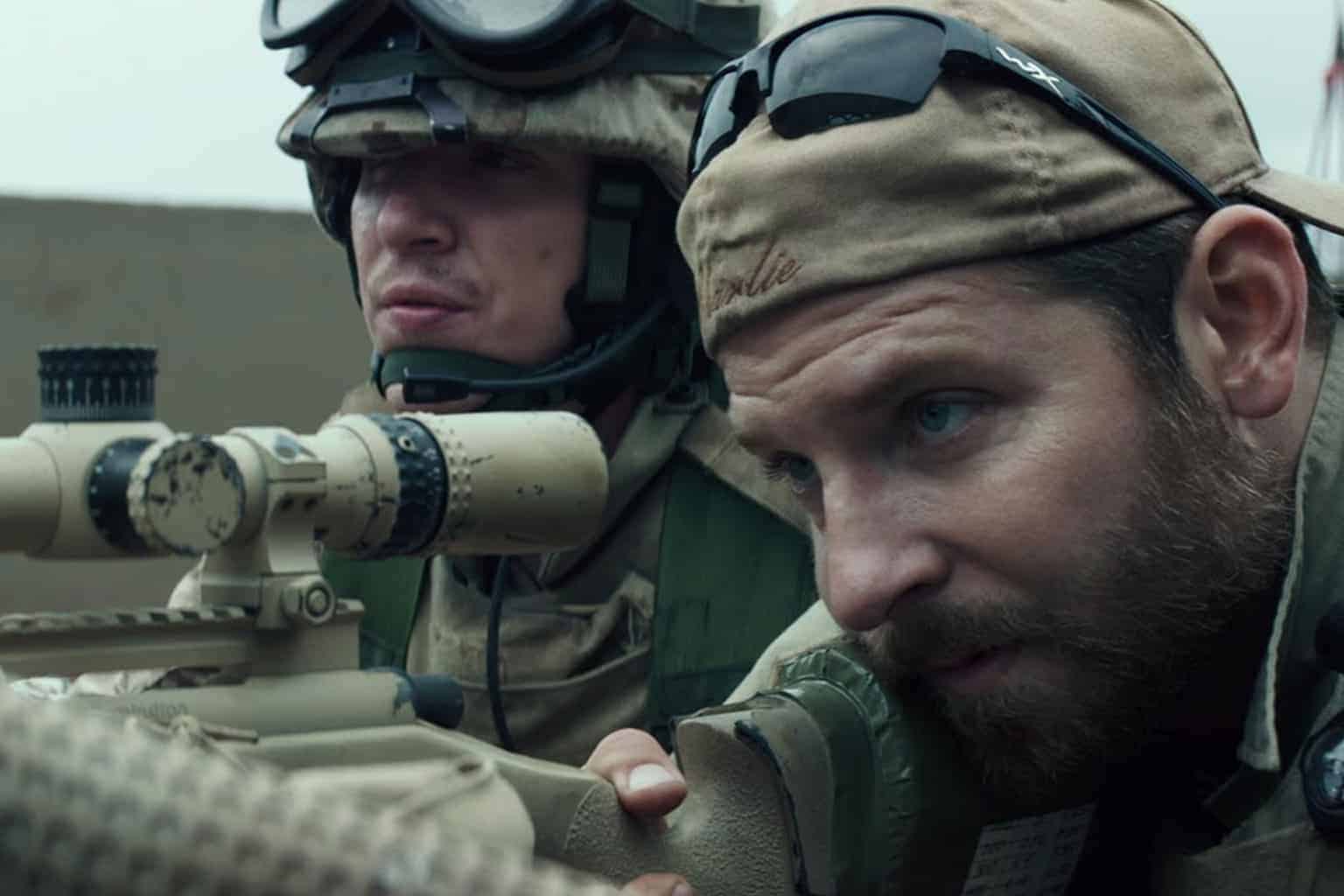 RELEVANT Roundtable is when we ask our slate of culture writers a question and compile their responses. This week’s question: Which movie trailer is better than the movie itself?

Cooper Watt: Even though I am actually a big fan of emo Tobey McGuire snapping and pointing his way down the street in Spider-Man 3, Andrew Garfield did enough in the next series to make me excited for The Amazing Spider-Man 2, and the trailer did nothing to dissuade me. The action seemed good, there was compelling backstory with Peter’s parents and Dane DeHaan was exciting coming off of The Place Beyond the Pines and Chronicle.

Little did I know Jamie Foxx would become one of the dumbest villains ever and try to kill Spider-Man in a dubstep electricity battle. At least the trailer’s big action shot of Rhino was sweet. Oh wait … that was a cut-to-black at the end of the movie, like the finale of The Sopranos. This trailer not only made a garbage movie look fun, it flat-out lied to us. At least it paved the way for Tom Holland to save my favorite superhero.

Jaz Persing: Oh man. I watched the teaser trailer for Baz Luhrmann’s 2013 adaptation of The Great Gatsby at least once a week, and still love it even now. Set to Jack White’s “Love is Blindness,” it contains every striking image, every cool line of Fitzgerald dialogue and narration and all the best Luhrmann spectacle. I looked forward to this movie for at least a year, reread and fell in love with the book all over again and dressed up for the midnight premiere … and there it was. Not quite there.

It took me three viewings of the movie to finally accept it just wasn’t working. I developed a Gatsby-level obsession with it, trying to figure out what exactly went wrong. The cast, I still maintain, is perfect (particularly Joel Edgerton’s Tom Buchanan). But my conclusion is the movie suffered from being over-cooked: too much music where there needed to be silence and space, too much spectacle and flash when, ultimately, the point of The Great Gatsby is for the spectacle to feel empty and tragic.

Tyler Daswick: The American Sniper trailer is one of the greatest short films of the past five years. The sound design—the little clicks and clacks of the rifle, Bradley Cooper snorting, the wind—sucks you right into the moment, and when the woman and her son step out with the grenade, man, the weight of the coming decision presses on your chest like a looming heart attack. This spot tells a better, more nuanced story in two minutes than the actual movie does in over two hours. It’s a brilliant piece of advertising that stands by itself as an inspired work of editing, performance and conflict.

Chris Lopez: I’ll go with a disappointment that’s still fresh–Avengers: Infinity War. I remembered when the first trailer dropped into our universe. By the end, the hair on my arms was standing as tall as Peter Parker’s in that school bus shot. In the age of the continuous serialization of cinematic universes, this trailer felt heavy with finality (even if we all knew it had a sequel). The subtle nuances done to the Avengers theme song, the surprising lack of quips from our favorite heroes and shots of the good guys taking fatal blows from Thanos all seemed to promise this next MCU chapter will bring the irreversible sting of an actual ending.

But as most of us should know by now, Infinity War didn’t exactly bring us that. I wouldn’t go so far to say I didn’t experience anything the trailer promised—I still liked the film! However, the more I look back on how hyped and affected those trailers made me feel, and compare that to what the film actually gave me, I cannot help but say I was disappointed. Avengers 4 better bring it!

Jon Negroni: Last year saw the release of the highly anticipated (by me) Kingsman: The Golden Circle, the sequel to the surprise spy-action comedy from 2015. While the movie itself was a mixed bag for most, the initial trailer turned out to be far better than the product advertised. For one thing, any trailer featuring Frank Sinatra’s “My Way” is doing enough to gain my attention, but the way this song was edited to hit every beat of the movie’s promised fun simply blew me away on repeated viewings. Plus, that last-second reveal of Colin Firth’s return to the series absolutely hooked me, months before I bought my ticket.

3 Reasons You Should Question Your Views on Big Issues