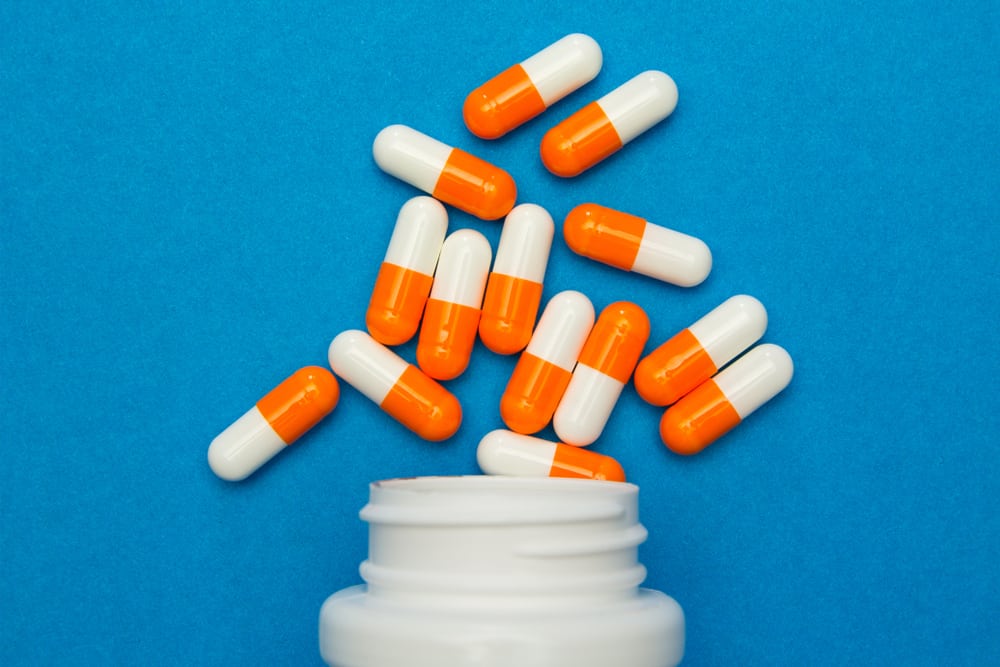 President Trump has doubled down on the idea of applying the death penalty to some drug dealers—”big pushers, the ones who are really killing people.”

We have to “get tough,” the president says in order to “win” against the opioid epidemic.

“This isn’t about being nice anymore,” the president said on Monday. “These are terrible people, and we have to get tough on those people. We can have all the blue-ribbon committees we want. But if we don’t get tough on the drug dealers, we’re wasting our time—just remember that, we’re wasting our time—and that toughness includes the death penalty.”

He believes that the threat of severe punitive measures will discourage would-be drug traffickers. And he says execution should be the flagship “get tough” consequence for drug dealers, claiming that countries that impose the death penalty for drug traffickers don’t have drug crises like America’s opioid problem.

Those who study the issue, however, have argued that the death penalty is unlikely to have the effect the president predicts.

The president also connected the opioid crises to the border wall he’s been proposing.
“Eventually the Democrats will agree with us and will build the wall to keep the damn drugs out,” Trump said amidst chants of “build the wall,” giving the official White House event a campaign feel, according to CNN.

He also said that the federal government would invest in anti-drug campaigning to show people the detriments of drug use. “This has been something I have been strongly in favor of—spending a lot of money on great commercials showing how bad it is,” he said. He also said that measures must be taken to make painkillers less addictive. A part of his plan also involves increasing some federal support for addicts.

Trump’s “get tough” rhetoric echoes the rhetoric of the “War On Drugs” of the 1980s that helped incarceration rates to soar in America. Some experts are calling this return to “tough on crime” solutions for the drug epidemic a “step backward.”

As was previously reported at RELEVANT: One study from the University of Colorado found that 88 percent of America criminologists did not believe that the death penalty was an effective deterrent, and 91 percent believe politicians support the death penalty merely as a way to appear tough on crime.

To be fair, Li did also say that harsher punishments could play a role in the decline in the opioid epidemic but only if coupled with “with other more substantive and comprehensive interventions.”