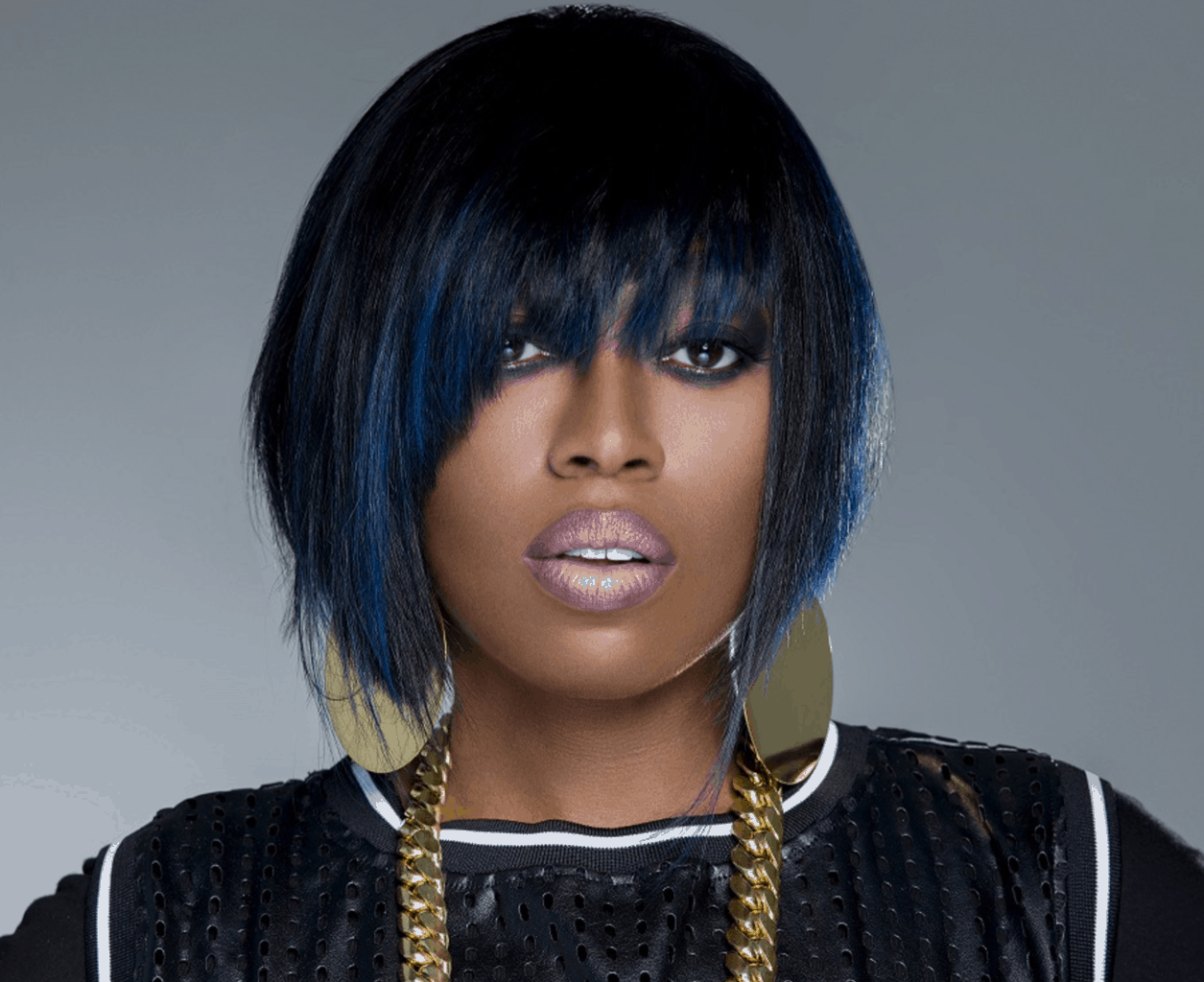 Residents in Missy Elliott’s home town of Portsmouth, Virginia, don’t just want a Confederate monument to be taken down—they want it to be replaced with one of the hip-hop icon.

The change.org petition—addressed to the city’s mayor, vice mayor and members of city council— reads (in part),

Before she was “Missy Misdemeanor” she was Melissa Arnette Elliott, born on July 1, 1971 in Portsmouth, Virginia. Hailing from humble beginnings as the only child of a power company dispatcher and a welder at Portsmouth’s lauded naval shipyard, she rose to become a platinum recording artist with over 30-million albums sold. All this without even once owning a slave.

Getting this statue put up will be a lot of work and you may ask yourself is it worth it? I say yes and ask you to join me in letting us work it. Together we can put white supremacy down, flip it and reverse it.

Missouri to Go Through With Execution, Despite New DNA Evidence