Dora Alvarado and her two daughters, 15-year-old Adamaris Alvarado and 11-year-old Laura Maradiaga, all went to the Houston, Texas immigration court together on March 15, and Dora was surprised to learn that Laura was not on the docket even though she and Adamaris were. A few days later, she received a letter in English, which she does not speak or read, that she learned was ordering her youngest’s deportation.

“I don’t want to leave my mom,” Laura told MSN on Thursday. “I want to stay with her.”

Local immigration advocacy group FIEL says they will try to re-open the case, while the family’s immigration lawyer Silvia Mintz says immigration officials botched the original court appearance. “This mistake done by the immigration court has put this family in jeopardy,” Mintz said in a statement. “They will be separated if this is not stopped.”

The family entered the U.S. through the Southern border in October and told U.S. officials they feared to return to El Salvador. The family was released from detention to pursue an asylum case. Court records show they have complied with court orders.

Last year, Adamaris Alvarado testified that her mother had decided to come to the U.S. after a gang member in El Salvador threatened to kill her family if she spoke out against the harassment she’d been facing from the gang. The family’s court case was originally scheduled for February but was delayed due to the government shutdown.

Laura and her family are living with her aunt and their dog, Lalo. She told reporters she wants to be a police officer when she grows up. 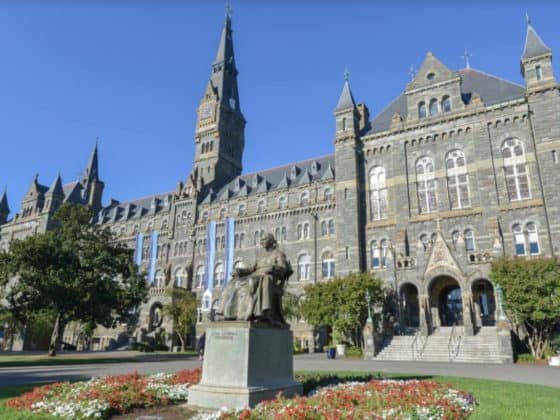 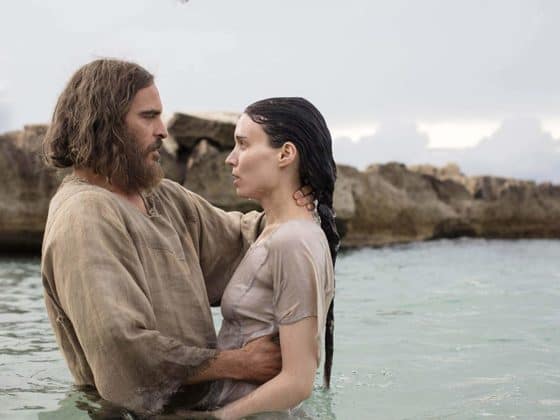