While in Jerusalem, Secretary of State Mike Pompeo was fielding questions from Pat Robertson’s Christian Broadcasting Network when he ended up making headlines with a biblical answer that seemed designed to send Twitter blazing. You may have already heard that Pompeo compared President Donald Trump to Esther, saying they were both raised up to save the Jewish people. That’s a technically accurate summary of what went down, but the context of how it happened is important to understand.

Pompeo was asked by a CBN reporter: “Could it be that President Trump right now has been sort of raised for such a time as this, just like Queen Esther, to help save the Jewish people from the Iranian menace?”

That, in the business, is known as a “leading question.” You generally don’t just tee your interview subject up with a tidy analogy all ready to go unless you’re really looking for a specific, juicy headline. And they got one since Pompeo responded with “As a Christian, I certainly believe that’s possible.”

In the Bible, Esther is a Jewish girl who marries the Persian King Xerxes and helps expose the wicked Haman’s plot to kill all the Jews. According to the Washington Post, CBN’s Chris Mitchell described Iran as a “modern-day Haman.”

CBN ran with the following headline: “EXCLUSIVE Secretary of State Pompeo to CBN News: God May Have Raised Up Trump Like He Raised Up Queen Esther.”

That’s not entirely true, as it was CBN itself that first drew the comparison, and Pompeo didn’t explicitly refute it.

The exchange comes after Trump made waves by announcing the U.S. would recognize Israel’s sovereignty over Golan Heights, a 460 square mile region that previously belonged to Syria but was occupied by Israel in 1967 and annexed in 1981. The international community has not formally recognized the annexation and Syria has continued to demand its return. The most recent round of peace talks fell apart in 2000. 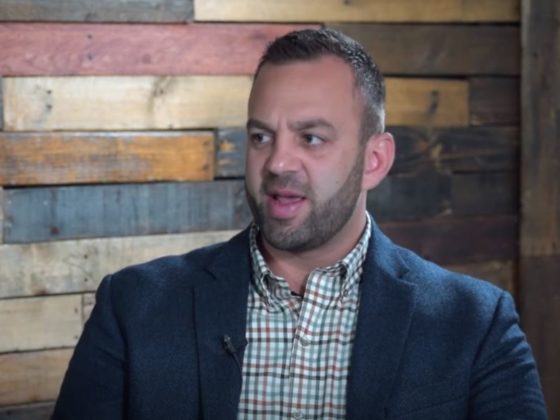 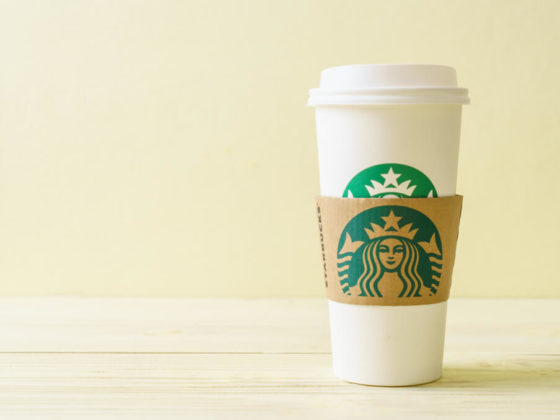