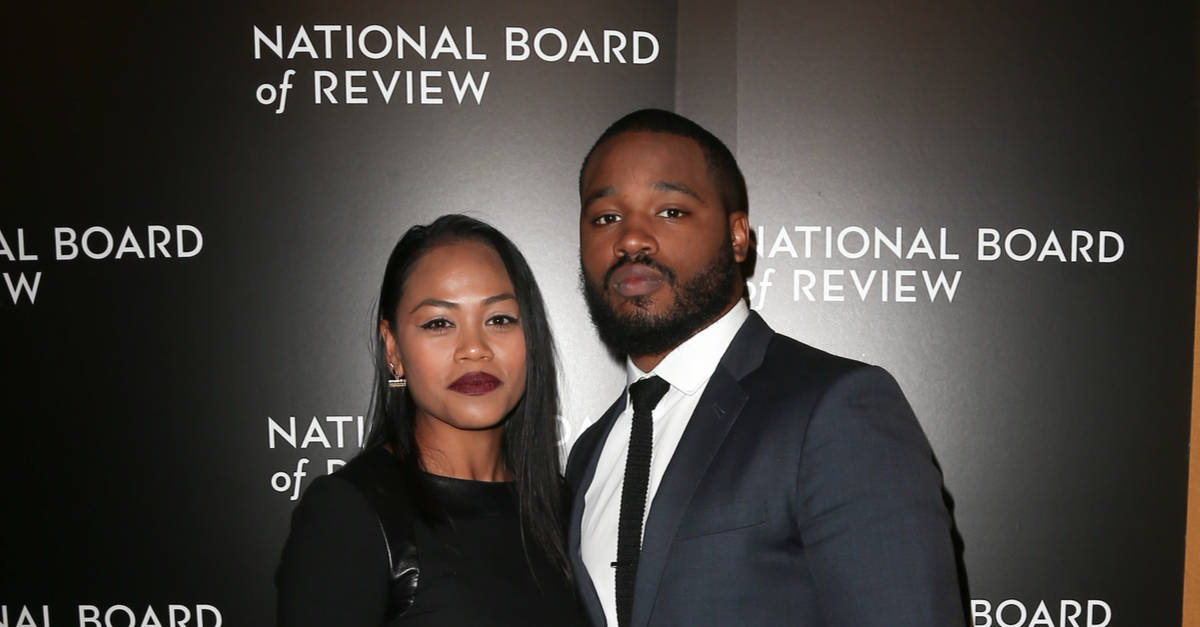 Black Panther was not a guaranteed success, but as reception came back positive and box-office estimates speculated nine-digit figures, people began to assume it would make a lot of money. It exceeded the hype, making almost $250 million across in its first four days and breaking the record for largest opening ever by a black director.

“Deep down we all hoped that people would come to see a film about a fictional country on the continent of Africa, made up of a cast of people of African descent. Never in a million years did we imagine that you all would come out this strong. To see people of all backgrounds wearing clothes that celebrates their heritage, sometimes dancing in the lobbies of theaters, often moved me and my wife to tears.

If that doesn’t inspire you to put your feet on the floor this morning, we’re not sure what will.