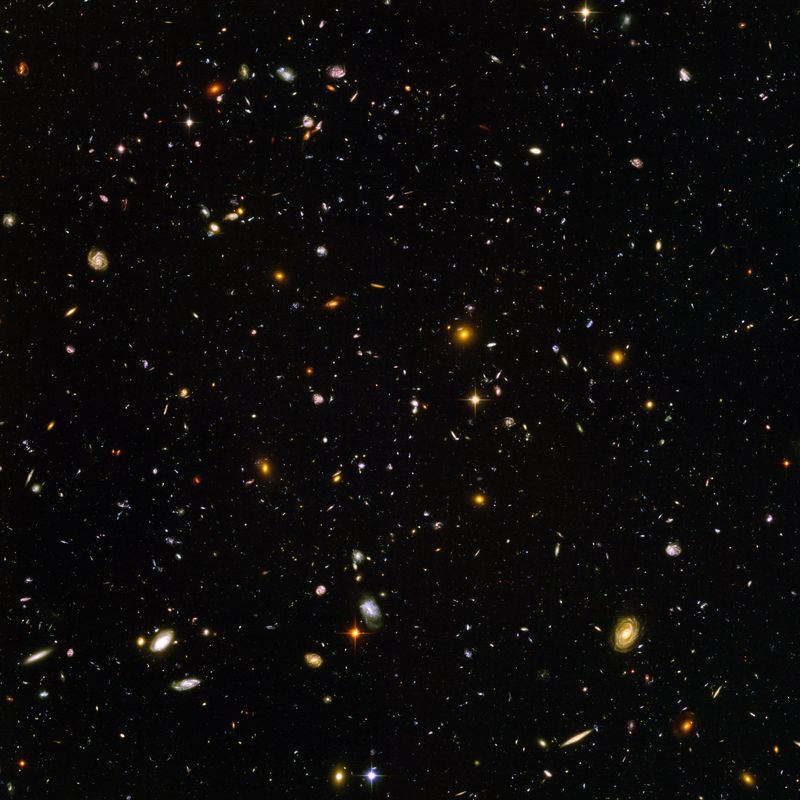 A new academic article published in Astrophysical Journal has revealed that there are 10 times the amount of galaxies than we previously knew.

The Hubble Space Telescope has found images and data from space and an international team of astronomers have determined that billions of galaxies—90 percent of them—are “too faint and too far away to be seen.”

To put that into context: A galaxy is a system of millions of stars held together by a source of gravity. Our solar system is just a small part of the Milky Way galaxy. Now imagine there being billions of those. Two trillion to be exact.

Forbes estimates that there could be 200 galaxies for every single person on Earth.

Astronomers were able to estimate the number by putting together observations from the Hubble telescopes with telescopes from around the world and then creating a 3-D map. Many of the ones that were missed were farthest away, and the farther away a galaxy is, the older it is.

Tim Tebow Explains Why He Prayed for the Sick Baseball Fan