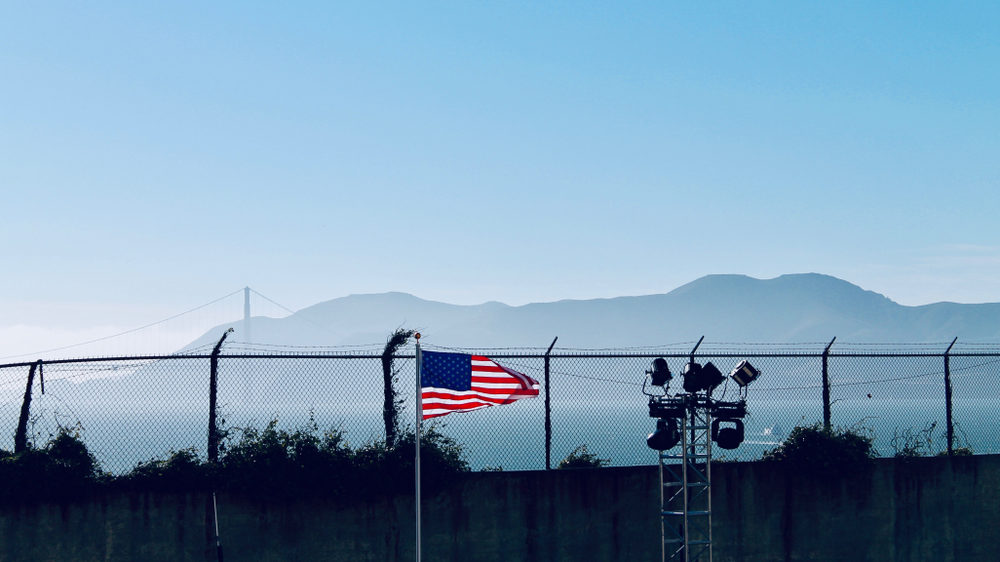 A new study from the United Nations found that the U.S. has the world’s highest rate of children in detention. That number includes 100,000 children in immigration-related custody, which is a violation of international law.

The report found that around 7 million minors are being held in custody around the world, 330,000 of which are being held on immigration charges. Independent expert Manfred Nowak confirmed that the U.S. had the highest rate of detained children, highlighting President Donald Trump’s family separation policy at the southern border of the U.S.

“Of course separating children, as was done by the Trump administration, from their parents and even small children at the Mexican-U.S. border is absolutely prohibited by the Convention on the Rights of the Child,” Nowak said. “I would call it inhuman treatment for both the parents and the children.”

Nowak also pointed out that the U.S. had ratified major international treaties on the humane treatment of prisoners, guaranteeing them certain social and political rights — but was the only country that chose not to ratify the pact as it related to children.

The rate of children detention is part of the U.S.’s broader incarceration rate, which leads the world by a large margin. According to the most recent numbers available, 716 out of ever 100,000 U.S. citizens is behind bars. While the U.S. represents just 4.5 percent of the global population, it makes up 22 percent of the world’s prisoners.

The New ‘Cats’ Trailer Is Here to Usher You Into Madness

Well, Kanye Is Collaborating with Dr. Dre for ‘Jesus Is King Part II’