The Marvel Cinematic Universe isn’t completely done with the Avengers yet, as this year will finally grant one of its founding members her own solo movie. Black Widow comes to theaters this year and this time, Scarlett Johansson and bringing her (Russian, evidently) family along with her. The latest look introduces them, along with a mysterious new menace: the Taskmaster.

In addition to Johansson, who just snagged two Oscar noms for her work in Jojo Rabbit and Marriage Story, the trailer is heavy on newly minted Oscar nominee Florence Pugh (Little Women). You’ve also got Oscar winner Rachel Weisz in there and William Hurt — who won an Oscar in 1985 — will make an appearance as well so, all told, this is one of the more awarded casts in superhero movie memory. It’ll release in May. 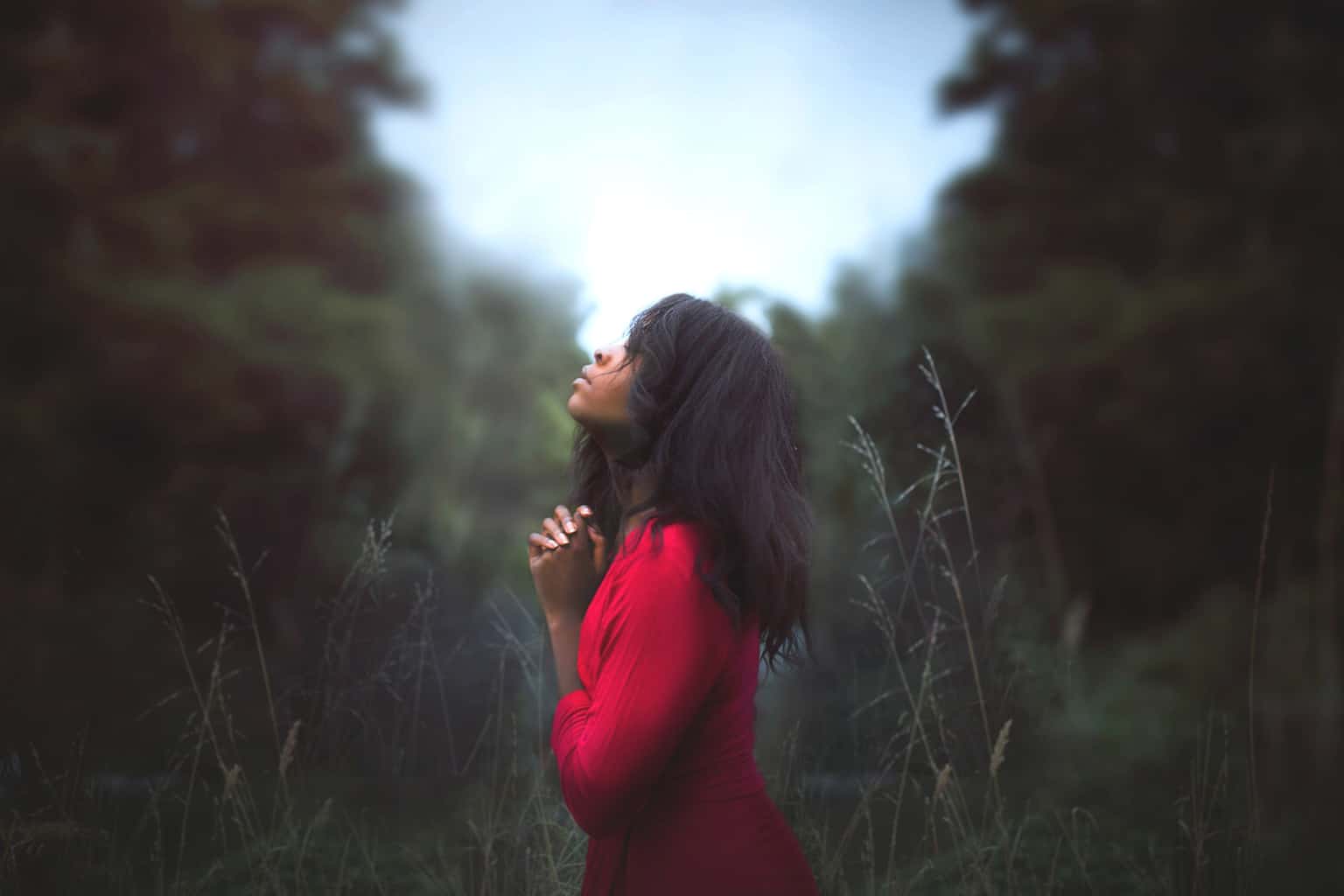 3 Ways to Grow Spiritually We Don’t Hear Enough About 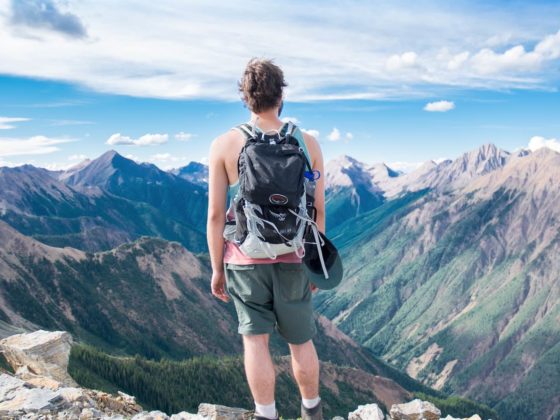 Who Am I Becoming By What I Am Doing?