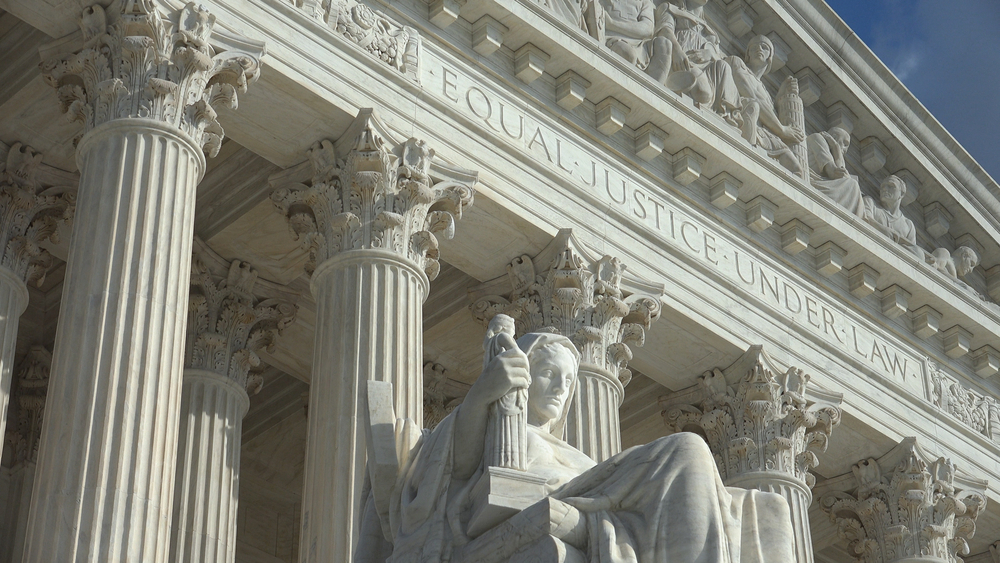 Over the last few years, some anti-abortion activists have shifted tactics from trying to overturn Roe v. Wade to chipping away at its provisions in smaller chunks, imposing a series of regulations around abortion so labyrinthine that both abortion providers and the women seeking them can scarcely navigate the process.

And now, the Supreme Court is set to hear a case that could be a landmark in the fight. A Louisiana case called June Medical Services v. Gee involves a complex, deliberately burdensome licensing process for abortion providers that would, as it stands, shutter all but one abortion clinic in the state.

The Supreme Court heard a very similar case in 2016 with Whole Woman’s Health v. Hellerstedt, in which it struck down a nearly identical Texas statute, finding “few, if any, health benefits for women” in the law. According to the 1992 Planned Parenthood v. Casey decision, states cannot implement laws that put an “undue burden” on women seeking an abortion.

“Undue burden” is a notoriously thorny phrase, and very much open to the opinion of the Judge ruling on it, which probably explains why it’s being revisited a mere three years after the last decision. The 2016 case came before the Court had gained one Brett Kavanaugh and with him, a valuable ally in the fight to regulate abortion out of existence. Getting Kavanaugh on the Court was a brutal, deeply unpopular fight, but his supporters are hoping that June Medical Services v. Gee delivers some pay off for all their efforts.

The Supreme Court probably won’t overturn Roe v. Wade in the very near future — the series of “heartbeat bills” were too clearly unconstitutional to pass the Court’s muster — but with cases like June Medical Services v. Gee, anti-abortion activists can get what they want without involving Roe v. Wade at all. A decision upholding the Louisiana law would give conservative legislators across the country to greenlight similar laws, stringing abortion clinics up in a prohibitive amount of expensive red tape. Abortion wouldn’t be illegal. But it would, in many cases, be made nearly impossible.

It’s not a guarantee. Chief Justice John Roberts, an appointee of President George W. Bush generally seen as a conservative, has trended slightly more moderate in recent years and joined the Court’s four Democrat-appointed judges to vote against the Louisiana law going into effect. But in 2012, he voted for the Texas law to be upheld, so pro-choice activists are not feeling optimistic about his vote here.

Such a case is a gamble, regardless. A landmark case that would be certain to galvanize the Left in an election year would have President Donald Trump and other Republicans with shaky popular support in a tricky spot. But for the many voters who were willing to put up with some of Trump’s less savory behaviors for a shot at a major court victory in the abortion controversy, the endgame grows tantalizingly close.