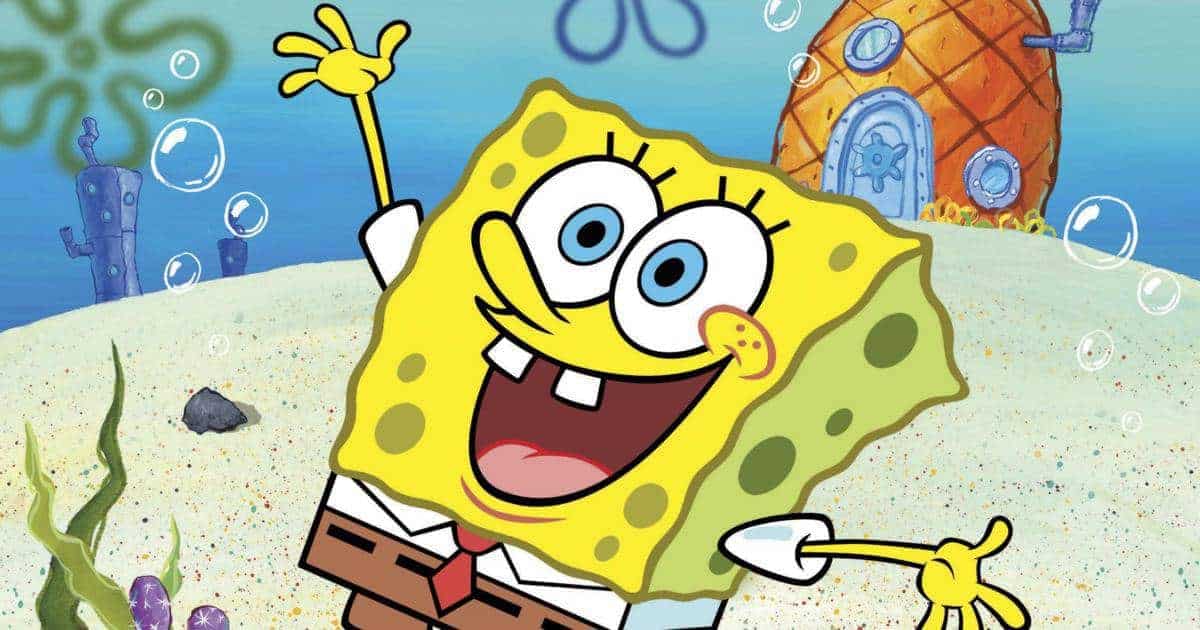 I was 8 years old when the first episode of SpongeBob SquarePants aired on Nickelodeon on May 1, 1999. I watched the episode live, not realizing it marked the beginning of the most important and iconic animated character of my generation.

The antics of SpongeBob and his friends stayed with me for years. In 2018, nearly two decades after the show began, Spongebob continues to be a link between myself and countless friends I made throughout childhood, young adulthood and….well, let’s call these “the Squidward years.” My friends and I reference inside jokes and share memes about the show on an almost daily basis, despite living states apart and despite most of us not watching an episode of SpongeBob in at least 10 years.

The creator of SpongeBob, Stephen Hillenburg, passed away this week at the age of 57 due to ALS. He’ll be missed by his family, friends and a whole world of devoted fans. Only someone as brazenly idealistic as Hillenburg could have created a show like SpongeBob. He was a marine biologist who pitched the show’s concept in a Hawaiian shirt. He directed and wrote SpongeBob during its first three seasons, but he left in 2004 after The SpongeBob SquarePants Movie (he had imagined it to be the series finale; Nickelodeon had other ideas).

For many fans, SpongeBob hasn’t been the same since Hillenburg’s departure, even when he returned in 2014 within an unspecified role before the series’ second feature-length film. With Hillenburg gone again, it’s tempting to believe the best days of SpongeBob are gone as well. But this is a show that has made billions in revenue from merchandising alone. You’d be hard-pressed to find someone in the Western Hemisphere who’s never heard of SpongeBob Squarepants. Why has the show been able to grow into something so prevalent?

Like its signature Krabby Patty, SpongeBob Squarepants contains delicious ingredients: The writing is consistently funny, the characters are unforgettable, the settings are wonderfully original and bizarre and an undertone of sheer joy permeates every facet of the show’s delivery, especially its music.

But the heart of SpongeBob—its secret ingredient—is its commentary on friendship. You can watch SpongeBob at any age and obtain a useful lesson about how we interact with different types of friends. That’s why it’s so easy for real-life friends to bond over it:  It celebrates how our quirks blend in often hilarious, relatable ways.

I rewatched a few episodes of SpongeBob‘s early seasons after hearing about the passing of Hillenburg and discovered something unexpected. I doubt I’m the first to notice, but SpongeBob clicked with different audiences because of one character dynamic in particular: SpongeBob and Squidward. Each character represents two distinct stages of adulthood, the first being the undaunted enthusiasm of SpongeBob himself and the second being the cynical world-weariness of Squidward.

I sympathized with SpongeBob as a kid, but now I find myself seeing the world through Squidward’s eyes. Many millennials can find solidarity with Squidward’s dismissal of naiveté and unabashed innocence. He’s a character who feels like the world has repeatedly let him down, and SpongeBob is his exact opposite.

Great cartoons throughout history have contained effective foils like this. But unlike some famous examples like Tom and Jerry, in which antagonistic characters are juxtaposed for comedic effect, the dynamic between SpongeBob and Squidward actually evolves over the course of the show, which isn’t always the case for SpongeBob’s other relationships.

Through Patrick Star, the show talks about having a friend who struggles to keep up with us as we get older (“Big Pink Loser”). Sandy represents the friend we’re always hoping to impress and imitate (“Tea at the Treedome” and “Ripped Pants”). Mr. Krabs is the friend in authority over us, whose advice we should heed in some cases (“Hooky”), but disregard in others (“One Krabs Trash”). And Plankton, of course, is the friend who turns out to be an enemy (“F.U.N.”).

But the real heart of SpongeBob is the complicated and nuanced friendship between SpongeBob and Squidward, realized best in two quintessential episodes. The first is “Pizza Delivery,” which follows SpongeBob and Squidward as they lose their way while delivering a pizza. Throughout the episode, SpongeBob unintentionally torments Squidward with his optimism. Squidward just wants to go home, and he doesn’t see why SpongeBob remains hopeful about their situation. Eventually, the pair delivers the pizza, but a rude customer refuses to accept the delivery and crushes SpongeBob’s spirit. In a rare moment of compassion, Squidward sees the value in SpongeBob’s earnest cheeriness and grows righteously angry for his friend, to the point where he confronts the rude customer on SpongeBob’s behalf and sticks up for his square yellow buddy.

Then there’s what some fans call the best episode of the entire series: “Band Geeks.” Squidward employs the aid of SpongeBob and many others from around Bikini Bottom to be in his marching band for a huge halftime show. As expected, the band shows no signs of promise and Squidward writes off the performance as another huge embarrassment and another miserable failure in his hopeless life. But in this episode, SpongeBob comes through for him and rallies the other bandmates to perform a rousing rock ballad to the tune of “Sweet Victory,” which ends with Squidward finally receiving the recognition and artistic success he’s always craved.

Childhood is full of friendships like the ones we have with Patrick (our best friend), Sandy (our awesome friend), and Mr. Krabs (our parents, basically). But it’s not until adulthood that we meet our Squidwards or become Squidwards ourselves. It’s no wonder that first SpongeBob episode was about our titular hero starting his first day at the Krusty Krab with huge expectations, even if the implication is he might one day become just as cynical as Squidward. It’s a kids show that has the boldness to address uncomfortable—sometimes circumstantial—adult friendships.

Many of us move away from our Patricks and Sandies and have to adjust to making friends with Squidwards and SpongeBobs. Those people might annoy us a bit at first—and we might annoy them—but SpongeBob insisted they have a lot to offer, if we just had the grace and optimism to invest ourselves a little more. That spirit will never leave those who watched SpongeBob growing up. Now we can share that legacy with our own kids, and for generations to come.