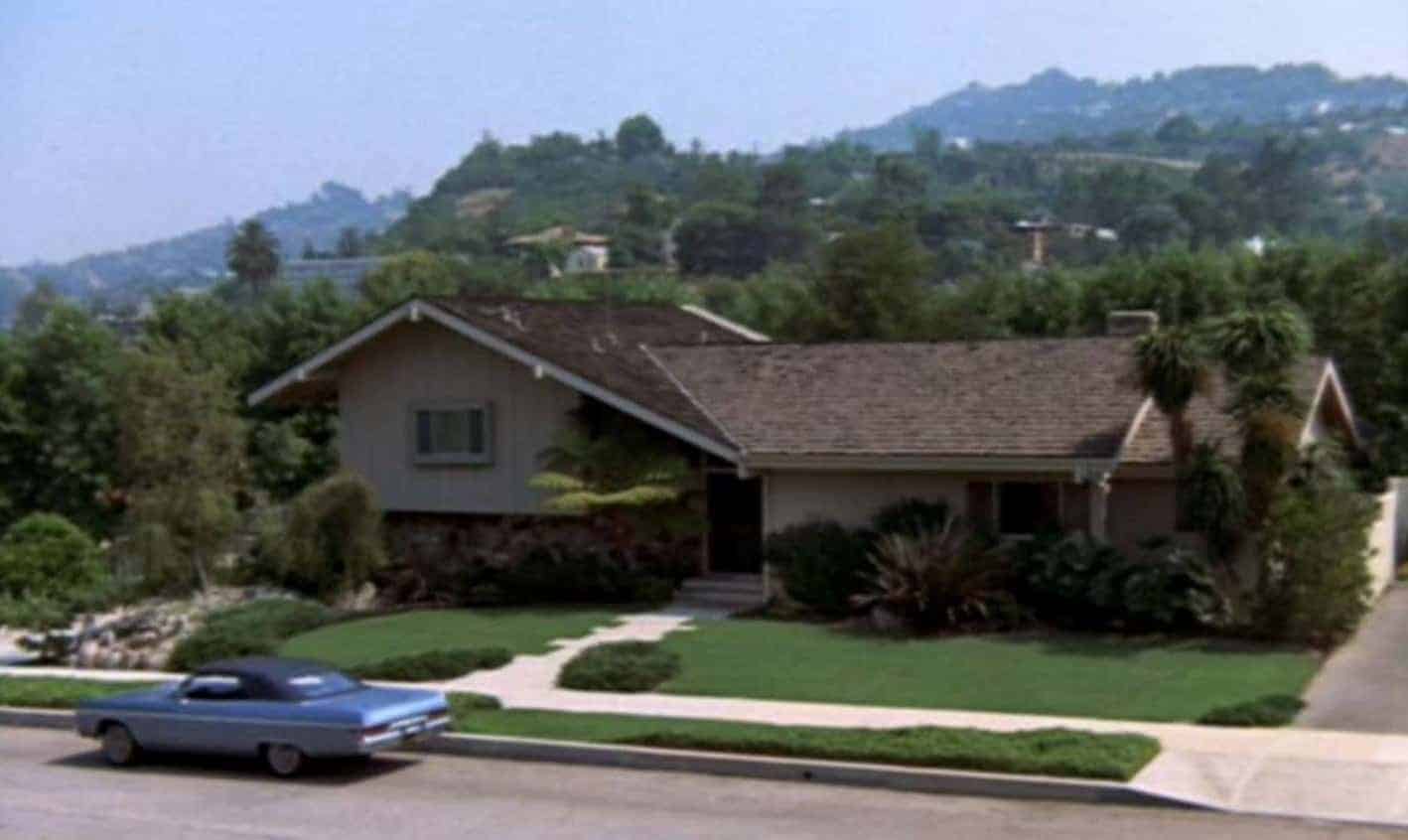 You can now own—and live in—a piece of TV history.

The house that served as the fictional home of the Brady family at 11222 Dilling St., in L.A.’s Studio City area has just hit the market. For just $1.885 million you can own the house that was used in the exterior shots of The Brady Bunch TV show.

Though the outside of the split-level house looks like it did when the show aired in the ‘70s, the inside won’t be familiar to fans of the show. The actual show was shot in a studio, and the interior of the home doesn’t look anything like the one on TV. However, the owners did keep a lot of ‘70s vibes going in the inside.

The new owners will also have to be OK with a lot of visitors. According to The L.A. Times, it is one of the most photographed houses in the country and still attracts dozens of fans every day.

The Trailer for Netflix’s ‘Insatiable’ Is Causing Major Controversy