Andrea Circle Bear was an inmate at Federal Medical Center Carswell and was hooked up to a ventilator when she gave birth to her child, having contracted a severe case of the coronavirus. She passed away from COVID-19 complications on Tuesday.

30-year-old Circle Bear was serving 26 months in federal prison for maintaining a drug-involved premise.  The Eagle Butte, South Dakota resident was pregnant when she went to jail and contracted the coronavirus while there. The Bureau of Prisons said she had a heart condition that made her particularly susceptible to a severe case of the virus. She is believed to be the first female inmate to die of COVID-19 complications in the United States.

The baby’s condition is unclear.

Circle Bear was the 30th federal inmate to die of COVID-19 complications, with some 1,700 prisoners testing positive for the virus since March. Experts have warned that the over-crowded, unsanitary conditions of many American prisons make them a prime target for COVID-19 outbreaks. Advocates have called for federal prisons to release as many inmates as possible to home confinement and U.S. Attorney General William Barr urged them to “maximize” the number of prisoners allowed to remain home as much as possible, but a study from criminal justice nonprofit group the Marshall Project found limited results from the push.

Circle Bear’s charges stemmed from “unlawfully and knowingly used and maintained a place for the purpose of distributing methamphetamine on the Cheyenne River Sioux Indian Reservation.” 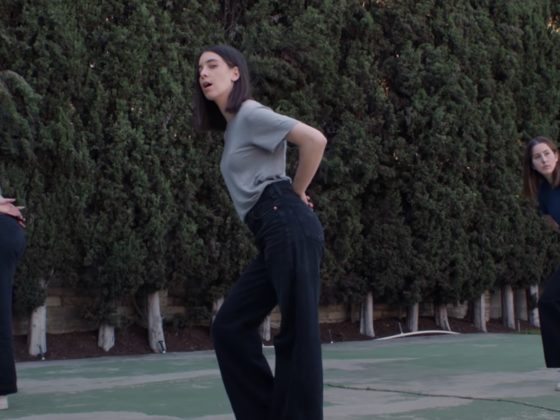 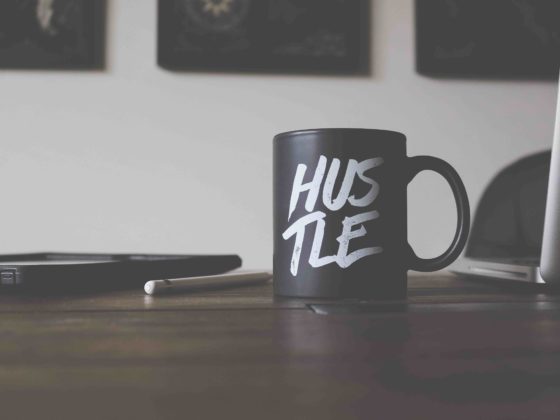