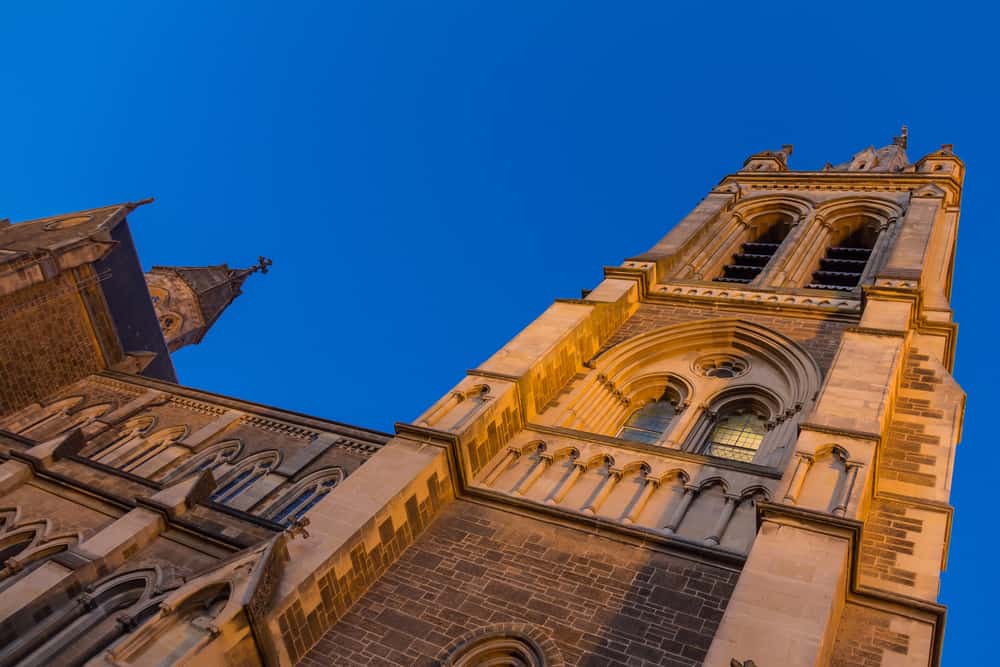 Archbishop of Adelaide Philip Wilson has been found guilty of concealing sexual abuse of a child by another priest. According to NPR, Wilson first learned of the abuse in the 1970s.

Wilson is the senior-most Catholic cleric ever to be charged with concealing abuse. He denied under oath in April that two former altar boys told him they were being abused by Father Jim Fletcher. Fletcher was found guilty on multiple accounts of sexual assault with young boys in 2004. He died in prison in 2006.

According to local news, Wilson’s legal team tried to make the argument that child abuse was not considered a serious crime in the 1970s, so there was no reason to report it.

A Professor at Boise State Is Calling for Women to Be Kept Out of Medicine, Engineering and Law

Wilson emailed a statement to the media saying he was disappointed by the verdict and that he would consult his attorneys to decide what to do next. He claimed not to remember any conversations with the altar boys, and the magistrate did not accept that as true. Wilson has been diagnosed with early-stage Alzheimer’s disease, but it does not seem like that played into the results or arguments of the trial.

Christian Leaders: Trump’s ‘Animals’ Statement Is in Direct Opposition to the Bible’s Idea of ‘Imago Dei’