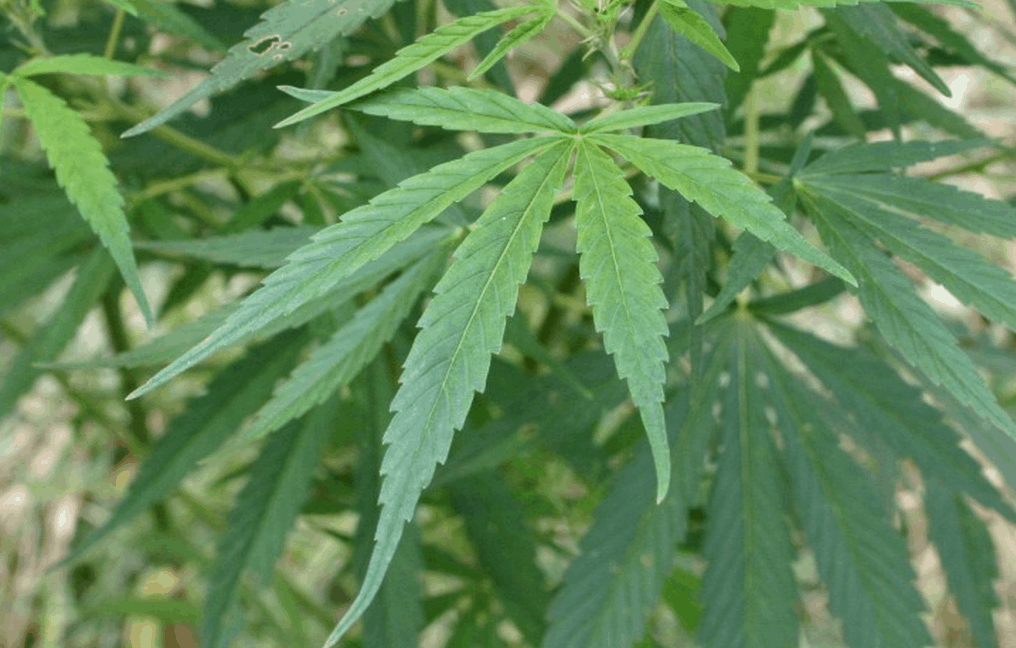 Marijuana usage among American adults is dramatically on the rise. New research published in JAMA Psychiatry this week shows that between 2001 and 2013, more than double the number of Americans said they used the drug, a jump from 4.1 percent to 9.5 percent. Unsurprisingly, the results of another survey—this one by the Pew Research Center—revealed that opinions about pot’s legal status have changed as well. Pew’s research found that as recently as 2002, under a a third of the public thought marijuana should be legalized, but by 2013, that number swelled to a majority.

End of an Era: Next Season of ‘Mythbusters’ Will Be Its Last