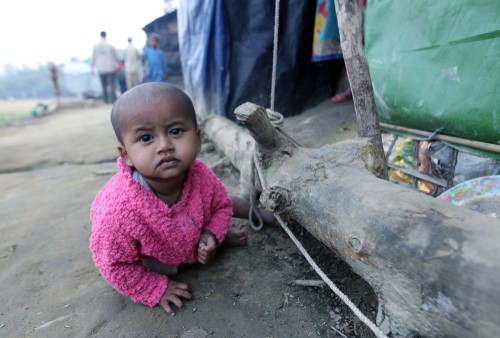 According to the New York Times, Myanmar’s military has been behind the widespread Facebook hate campaign flooded that targeted and attacked the Muslim Rohingya minority population.

The Myanmarese military has been creating false Facebook accounts—posing as fans of pop stars and national heroes—to offer false information about the Rohingya population. The campaign, which has recently gone viral, is being condemned by human rights activists for inciting murders, rapes and one of the largest migrations in history (at least 700,000 Rohingya).

Facebook said it had taken down a series of the false accounts. Some had up to 1.3 million followers.

Nathaniel Gleicher, Facebook’s head of cybersecurity policy, said, “We have taken significant steps to remove this abuse and make it harder on Facebook. Investigations into this type of activity are ongoing.”

Here Is the Greatest Baby Halloween Costume of All Time