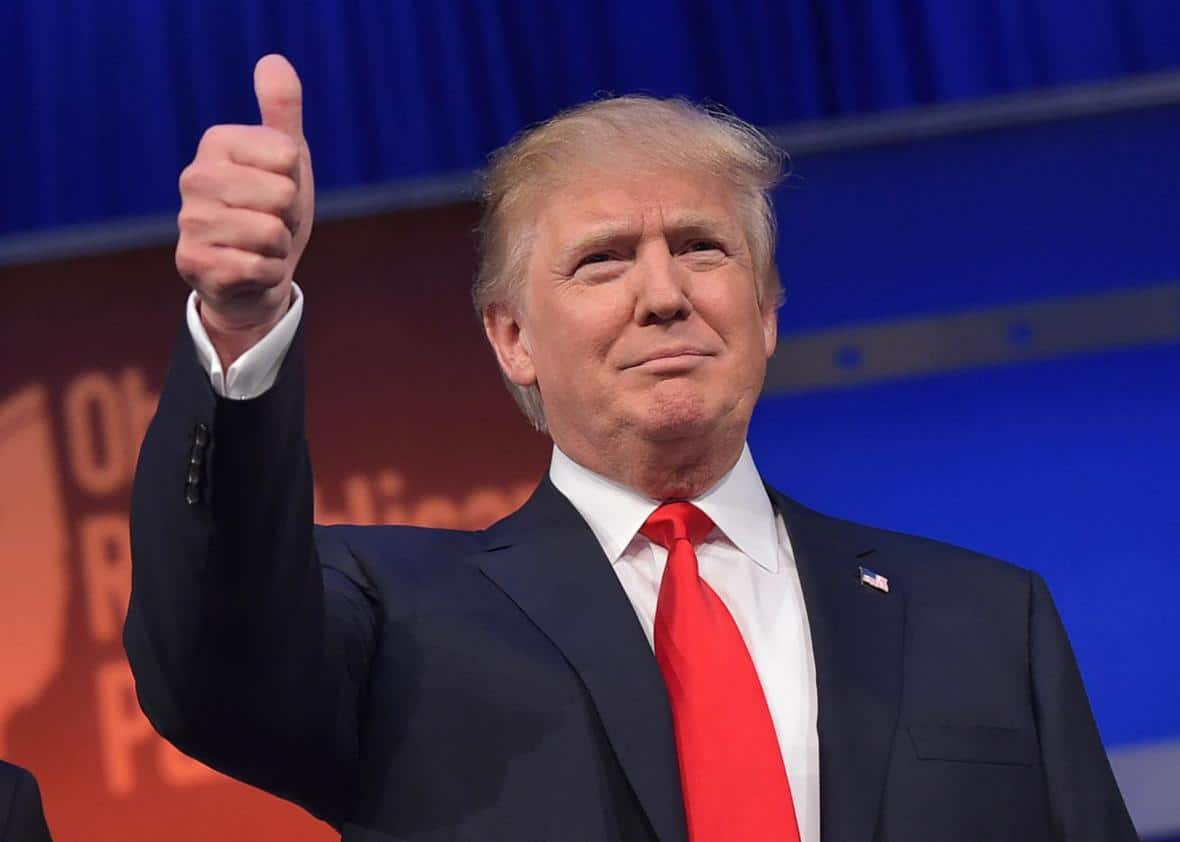 A new Pew Research study finds that two years into the Trump presidency, his support among white evangelicals remains strong, though not quite as strong as it did at its peak. Still, no other demographic supports President Donald Trump nearly as reliably as white evangelicals, nearly 7 in 10 of whom say they approve of Trump’s presidency. In the earliest days of the Trump presidency, that number was nearly 8 in 10, so there has been a small erosion, but not enough to disrupt the general narrative that white evangelicals are Trump’s studiest base by a huge margin.

One theory suggests Christians who regularly attend church are more likely to disapprove of Trump than those who don’t. Supportive evidence for this theory is scant, however. In fact, it appears to be more or less the opposite. The most recent research says 70 percent of white evangelicals who say they go to church at least once a week approve of Trump, while only 65 percent of white evangelicals who attend less often say the same.

Among smaller religious groups, Trump’s approval rating falls significantly, although Pew notes that the limited sample sizes mean any generalizations should be taken with a grain of salt. About half of Mormons and just 24 percent of Jews say they approve of Trump. Only 18 percent of Muslims say the same.

Bear Grylls’ New Netflix Show Will Be Interactive Like ‘Bandersnatch’