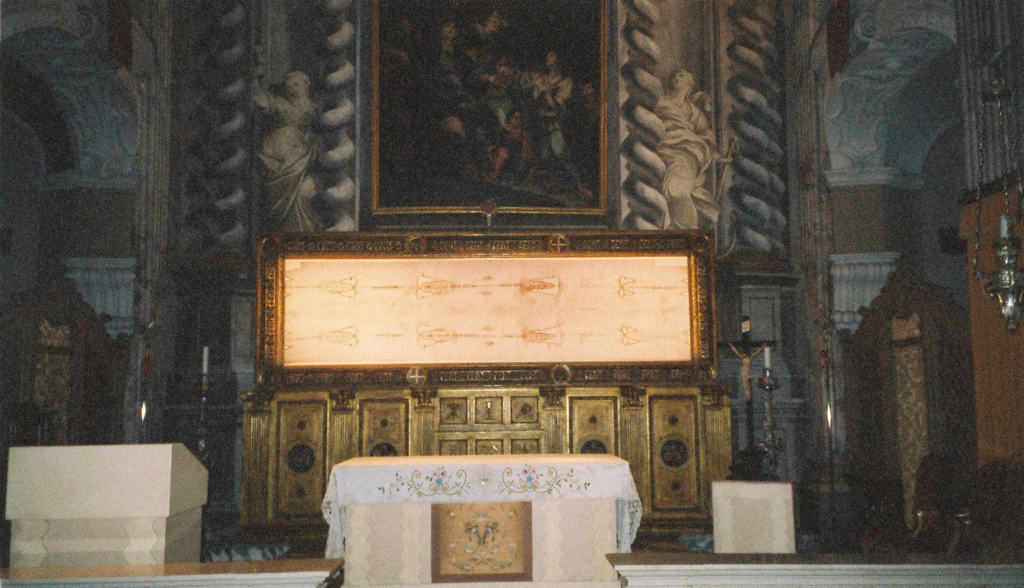 For centuries, mankind has debated the authenticity of the so-called Shroud of Turin, the linen cloth purportedly believed to have been used in the burial of Jesus. The cloth may or may not be the real deal, but new research does lend its believers some grounds of justification: It’s stained with blood from a torture victim.

Institute of Crystallography researcher Elvio Carlino said that an analysis of the shroud revealed “nanoparticles” of blood that would not be consistent with that of a healthy person, according to the Independent.

“Our results point out that at the nanoscale a scenario of violence is recorded in the funeral fabric,” authors wrote in the scientific article, published in PLOS One. “The consistent bound of ferritin iron to creatinine occurs in human organism in case of a severe polytrauma.”

That’s not all. Researchers also believe that the “peculiar structure, size and distribution” of the particles suggest that the Shroud was used as a burial cloth, and dispel counter-theories from naysayers who argue that the shroud was actually from medieval times.

None of this means definitively that the Shroud of Turin is the genuine article but Professor Giulio Fanti says that “the presence of these biological nanoparticles found during our experiments point to a violent death for the man wrapped in the Turin Shroud.”

Take that for whatever it’s worth.