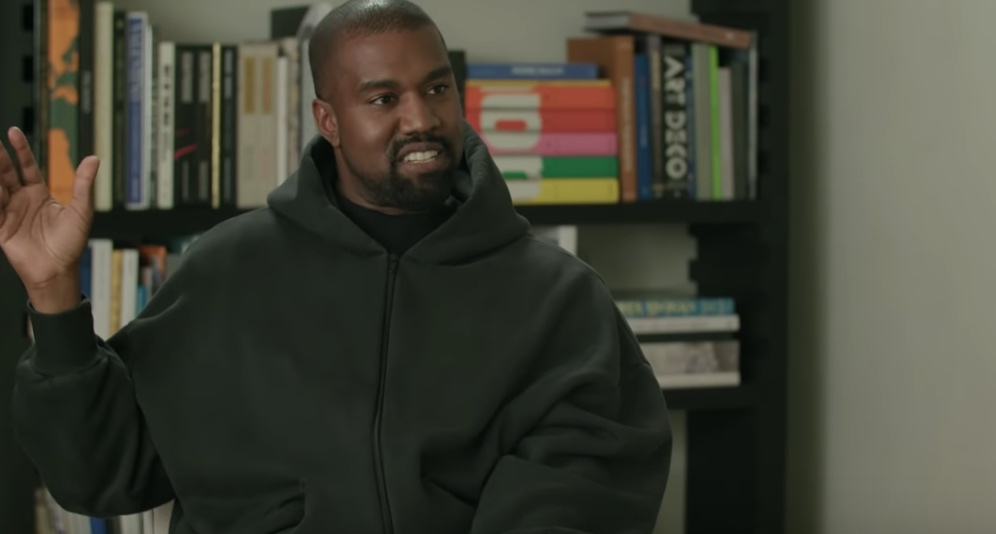 Kanye West is pretty upset about not being included on Forbes magazine list of billionaires. At the recent Fast Company Innovation Festival, he explained, “When I did Forbes, I showed them a $890 million receipt and they still didn’t say ‘billionaire.’”

Now, he’s come up with a solution to clear up this misunderstanding. He wants to change his name to “Christian Genius Billionaire Kanye West.” He said, “When people say it’s crass to call yourself a billionaire, I say I might legally change my name to Christian Genius Billionaire Kanye West for a year until y’all understand exactly what it is … It will be on the license plate.”

We’re assuming he means driver’s license and we’re assuming he’s at least partly serious, because these days, Kanye West doesn’t seem like a guy who is joking around much. After all, at the same event, he doubled down on the idea of running for president in 2024.