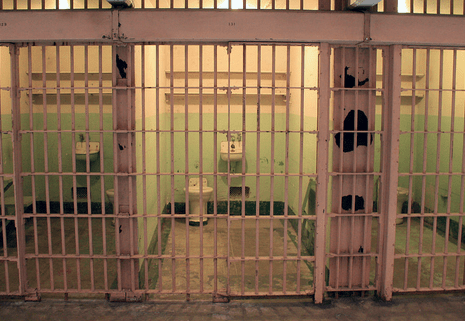 Elected prosecutors in the U.S. are overwhelming white and male. According to a study from the group Women Donors Network, nearly 95 percent of 2,437 prosecutors—who are elected to their positions—on the state and local level across the country are white, and most of them (79 percent) are white men. In most states that have elected prosecutors, no black men or women hold the position. As a comparison, white men make up just 31 percent of the country’s overall population.

The numbers indicate a significant racial imbalance across America’s legal system, especially at a time when, according to Pew Research, “black men in their prime working years, especially those without a high school diploma, are much more likely to be in jail than white men are.” Equal Justice Initiative founder Bryan A. Stevenson told The New York Times, “I think most people know that we’ve had a significant problem with lack of diversity in decision-making roles in the criminal justice system for a long time. I think what these numbers dramatize is that the reality is much worse than most people imagine and that we are making almost no progress.”

$tarbuck$ Is Raising the Price of Their Coffee