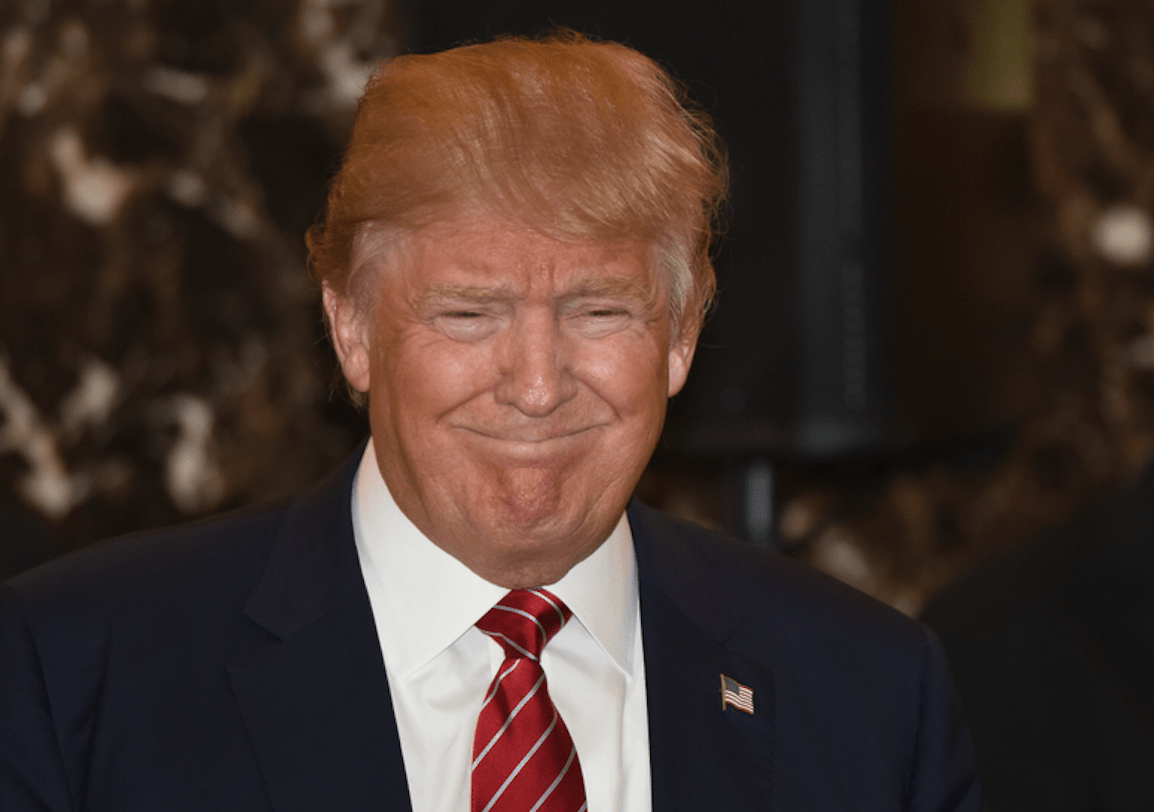 In an interview with 60 Minutes that aired last night, President-elect Donald Trump said that once he takes office, he plans on deporting up to 3 million people immediately. As The New York Times notes, the comments actually represent a softening of his original campaign position, in which he said he would deport more than 10 million undocumented immigrants. According to Trump, for now, he will only focus on individuals that have criminal records, not law-abiding undocumented immigrants who he called “terrific people.”

Trump also seemed to walk back his campaign pledge to build a “big, beautiful, powerful wall” on the Mexican border a bit, now saying that it could be just a fence in some places.

In the interview, he also discussed some of his other positions, saying he was “fine with” the Supreme Court’s recent decision to legally validate same-sex marriages. He also said it was his goal to appoint a new justice who will allow states to determine abortion policies, overturning the Roe v. Wade case that decided that all women should not have access to abortions restricted.

Why It’s OK to Be Upset When Celebrities Die