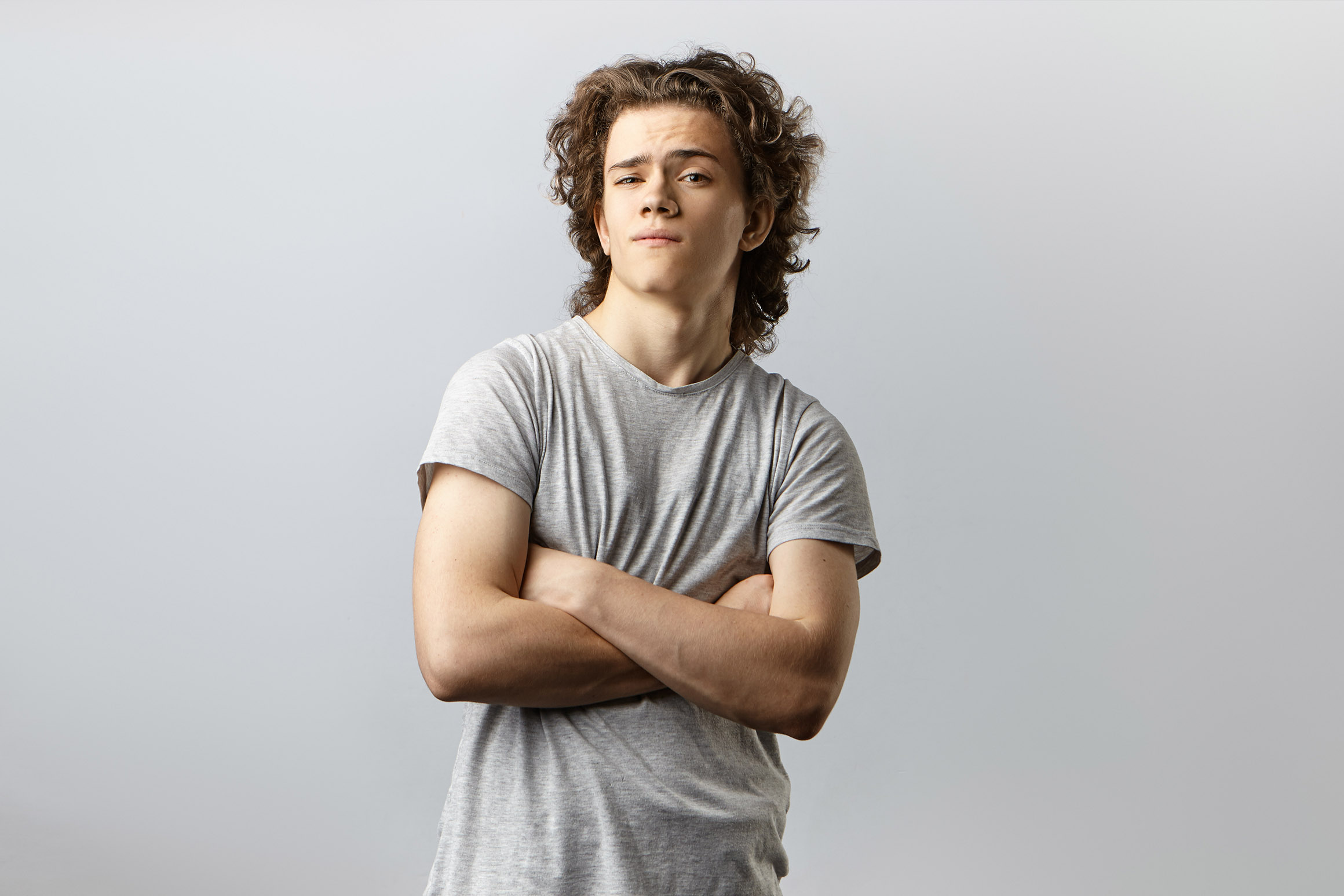 You may think I am crazy, but I believe there is a place for critics in our lives. We can benefit from them if we approach their feedback in the right way.

A couple of friends of mine once asked me to pray over them at their wedding. Let me pause here and say I am not a very ceremonial person. I am, by nature, a little irreverent. I communicate in a direct, casual way. If you win an award, please don’t call me to introduce you. It would be awkward for both of us.

So back to my friends’ wedding. It was beautiful, and I was honored to have the chance to pray over this couple in such a significant moment. The prayer started sophisticated enough. But towards the end, I guess I got a little excited. As I was wrapping up, I all of a sudden blurted out, “And shake the haters off in Jesus Name! Amen.”

They have not spoken to me since. Just kidding. They thought it was great, at least that it was they have led me to believe …

A lot of advice out there in regards to critics sounds like my wedding prayer— just shake the haters off. I don’t think that is always a great idea. That may surprise you, but here are a few reasons why.

4  Reasons to Listen to Your Critics

Not everyone who gets labeled a hater is actually sippin’ hater-ade. We should be slow to dismiss good advice we may not want to hear because it doesn’t line up with our immediate plans. Sometimes a little constructive feedback is what we need to keep us from taking the next step prematurely. It can also be the very thing that helps us prepare to move forward when the time is right.

You Can Take It as a Compliment

When someone criticizes you it means they are taking time to think about you, your point of view, or what you have created. “Why thank you, Mr. Critic. I had no idea you were so obsessed with me!” LOL

But seriously, you don’t have the chance to get criticized if your ideas are not being elevated beyond your existing sphere of influence. Critics show your influence is growing. “Thanks again, Mr. Critic, for that reminder of how awesome I am!” 🙂

You Can Turn Lemons into Lemonade

A critic is someone keenly aware of your faults. They may not have the most delightful way of bringing them up, but that doesn’t mean we can’t take advantage of their fault-finding. Those shortcomings are areas we need to address to get better. We can turn a critic’s lemons into lemonade whenever we ask them, “what do you mean by that?,” and learn how we can get better, instead of getting defensive.

You Can ‘Destroy’ Your Enemies

I know that sounds kind of strong, but check out this quote from Abraham Lincoln:

“Do I not destroy my enemies when I make them my friends?”

When this becomes your strategy of dealing with critics, life becomes more fun. You have more friends and fewer enemies. Instead of getting entrenched in your opinion and lobbing online grenades at those who have a different perspective than you, you get to disarm people and possibly turn them into a fan.

What I Am Not Saying

I don’t think you should take all criticism to heart. Obsessing over what people who don’t know you have to say about you is a wacky way to spend your time. On the other hand, offering people grace and understanding, even when they do not give it to you first, is a great way to begin to make a small change in your world. I also think it is a fantastic way to reflect Christ in a moment we can easily make about our feelings.

We shouldn’t ignore everything we don’t want to hear. At the same time, we also shouldn’t take everything others say to heart. We should listen, though. It can lead to some fantastic things.