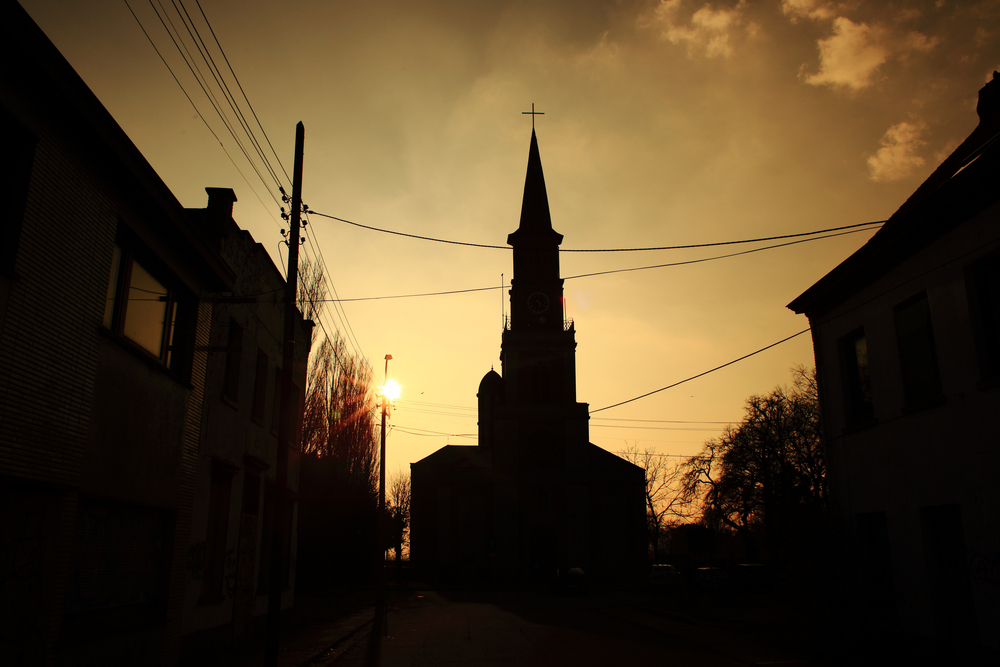 Some stunning new research from Lifeway shows how the next generation is responding to a perceived widespread mishandling of abuse allegations within the American Church. A full 10 percent of Protestant churchgoers under 35 say they’ve left a church because they felt sexual misconduct was not taken seriously, and nine percent say they’ve left because they did not personally feel safe from misconduct there. [h/t Christianity Today]

That’s a substantially higher number than you get when you look at all Protestants regardless of age, about five percent of whom say they’ve left a church because sexual misconduct was not taken seriously. It shows the long-reaching effects of the #MeToo movement and its Christian offshoot #ChurchToo.

According to LifeWay Research, 23 percent of Protestants 18-34 say they know someone in their church who’s a victim of abuse, and they’re much more likely to report things like inappropriate sexual comments and prolonged ogling to church authorities.

“It is not surprising that young adults who have only known this frank ‘call it what it is’ sexual culture to be more likely to identify instances of misconduct than older adults,” Scott McConnell, executive director of LifeWay Research, told Christianity Today.

The research also shows how the mishandling of sexual content can affect younger churchgoers’ likelihood to keep going to church. A full 14 percent of churchgoers 18-34 say sexual advances from other church members have caused them to go to church less. And, of course, this survey only applies to churchgoers. As Christianity Today editor Kate Shelnutt pointed out, this study doesn’t even take into account the presumed masses who have stopped attending church altogether.

There is a silver lining here, which is that most respondents felt the church is getting better at dealing with sexual misconduct. Almost 70 percent say the church is more prepared to protect children than it was ten years ago.

But there are still thunder clouds looming. 32 percent of Protestants say they believe there are many more children who’ve been abused by pastors than the public are aware of, and 29 percent say there are more adults who’ve been abused as well. Should those predictions prove even remotely true, it’s safe to assume the current crisis isn’t going to go away any time soon.