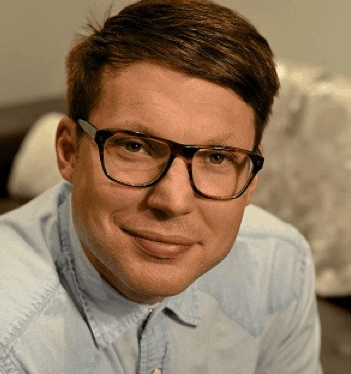 @judahsmith so proud to know you! Congrats on your book! Can’t wait to read it

The Biebs also followed up his book recommendation yesterday, retweeting a link to this story about Judah Smith’s recent Fox and Friends interview, in which he called the singer “a spectacular young man” … …

A ‘Shrek’ Wedding, Because Everyone Deserves a Fairy Tale