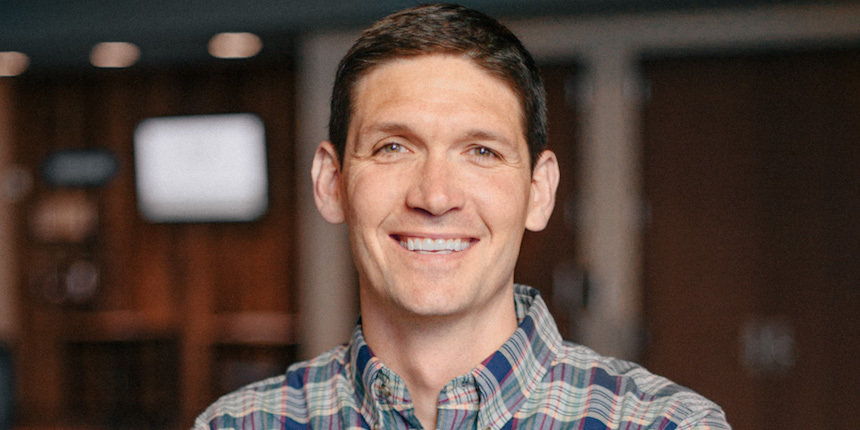 He explains: “I grew up with an understanding that when I died, I would go to heaven and that was the end of the story, that I was in heaven, and I was gonna be in the presence of God and then we were gonna sing and they were gonna be streets of gold there’s gonna be a crystal sea.”

However, he says that when he got older, he started to study Scripture, and realized what he’d gotten wrong.

Instead of heaven being a mystical place, Scripture taught him that ultimately, believers would rule a remade creation with Christ, in resurrected bodies. In other words he says, it’s not as “ghosty” as we were taught.

I’ve heard a lot of worship leaders and pastors say from the pulpit or on stage, “Hey, I can’t wait until we’re with the Lord, we’ll get to worship forever.” They’re not saying that because they’re trying to deceive. It’s just what we got handed. I think we got ripped off.

The big thing we lost is that you actually don’t spend your eternal life in heaven. You spend it here on the new Earth. And I think that’s where we got off track.

Here’s a Look Inside the School LeBron James Built in Akron, Ohio

Debate: What’s the Craziest Thing Tom Cruise Has Ever Done?