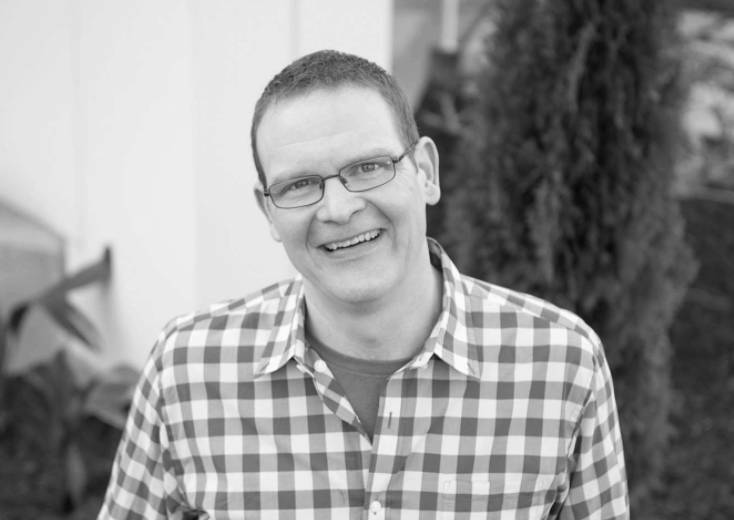 The former pastor of NewSpring Church—a megachurch that he helped to found—posted a video over the weekend called, “The Day I Decided Not To Kill Myself.”

In the video (which is embedded below), Noble describes the events that began to unfold last summer when he was fired from the church and his wife left him after it was revealed that he had a serious drinking problem.

He said, ”Ultimately, I was fired. I wasn’t just fired, I was fired publicly. There was a lot of shame. Shame that I brought on myself. I’m not blaming anybody.”

Noble said that later, while in rehab getting treatment for alcoholism, he was diagnosed with PTSD resulting from being sexually abused as child. “I did it wrong. I totally messed up. I turned to alcohol as my source … When you are in pain, when something is broken, when something is hurting, temporary relief is better than no relief at all.”

Noble says that four days into rehab, he decided to take his own life: “I had the spot picked out, I had the gun picked out, and I was going to literally take my own life.”

Ultimately, he says that God intervened, and he had a change of heart. In the video, he encourages anyone struggling with depression or suicidal thoughts to seek help and get the care that they need.

He also gives an update on his personal life: “I’m still not where I wish I was. I miss pastoring at church, I love the local church. I’m getting to travel and speak …  I don’t know what the next six months or the next year will look like, but I know the Lord is by my side and He will stay by your side as well.”

The Day I Decided Not To Kill Myself

The U.S. Birth Rate Has Plunged to a Record Low