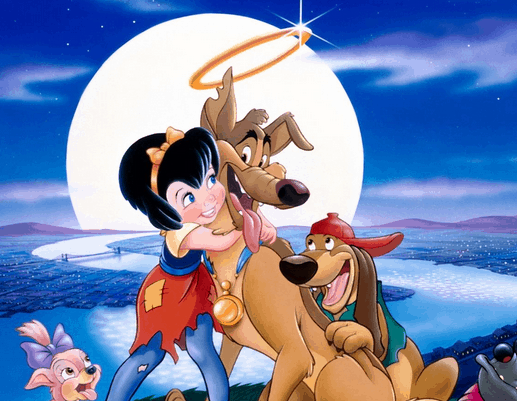 Good news, animal lovers. According to Pope Francis, our four-legged friends are heaven-bound. At a recent appearance in St. Peter’s Basilica, the pope met a young boy who was visibly upset over the recent death of his dog. Pope Francis assured him, “One day, we will see our animals again in the eternity of Christ. Paradise is open to all of God’s creatures.” Though some theologians may argue that the comment is left to some interpretation, The New York Times reached out to The Rev. James Martin, a Jesuit preist and an editor at a prominent Catholic magazine, who said, “He said paradise is open to all creatures. That sounds pretty clear to me” …

UPDATE: The New York Times has issued a correction to their story, and as Slate points out, the pope’s comments appear to have been translated poorly in the media. Also, the story about comforting a young child who had just lost his dog, was actually about a different pope altogether. From NYT:

According to Vatican Radio, Francis said: “The Holy Scripture teaches us that the fulfillment of this wonderful design also affects everything around us,” which was interpreted to mean he believes animals go to heaven. Francis is not known to have said: “One day, we will see our animals again in the eternity of Christ. Paradise is open to all of God’s creatures.’’

The eternal fate of all dogs still remains up for debate.

What the Continued Crucifying Of Rob Bell Says About Modern Christianity