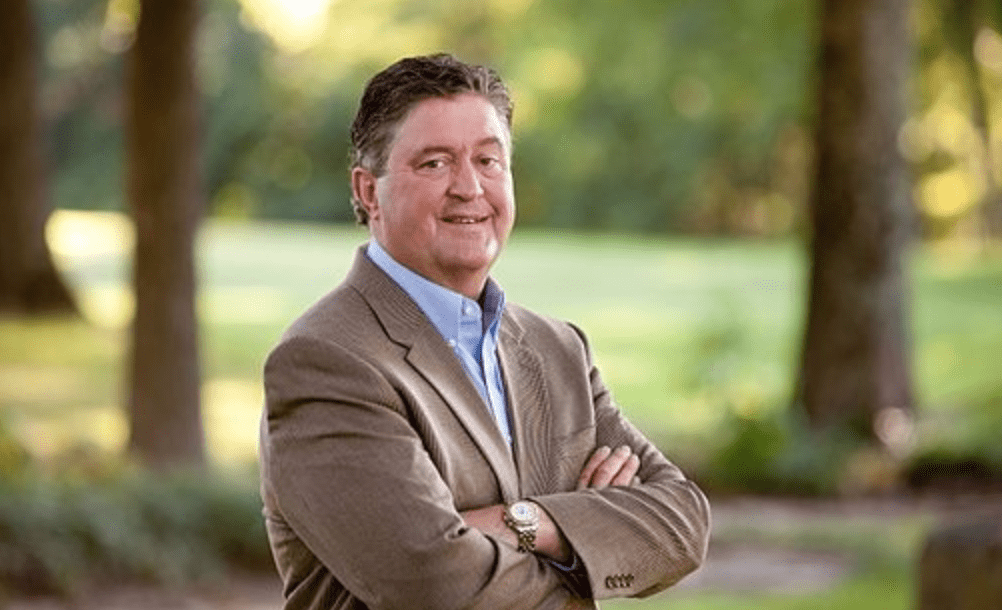 In case you missed it, previous comments made by Patterson have recently surfaced in which he told women in physically abusive relationships to stay with their husbands—even if they are in danger. He also made some really creepy comments about the body of a 16-year-old girl in his church.

Thousands have called for him to resign.

In a new statement, Gaines says that he has talked with Patterson about the comments, but, essentially, because of the structure of the Southern Baptist Convention, there’s nothing he can do to punish him or have him removed.

I have talked with him in person and by phone regarding his comments and told him that I disagree with the counsel he gave to a woman who was married to an abusive husband … Regarding Dr. Patterson’s more recent remarks about a teenage girl, I believe they were improper. While I love him and appreciate him, I disagree with what he said. Preachers should never refer to women in any way that could be considered demeaning. On behalf of the SBC, I ask for the forgiveness of all women who have been hurt by these comments and the issue of ill treatment of women within churches in particular. I believe we should esteem and regard women in the same way Jesus did during His earthly ministry.

Some have asked how our SBC process functions regarding SBC entity heads and to whom they are accountable. All SBC employees, including presidents, answer ultimately to their respective trustee boards. SBC trustees are elected by and accountable to the SBC churches, not to the entity heads. SBC messengers from our churches elect all SBC trustees at our annual conventions. Ultimately, the trustees have the right to decide all matters regarding any SBC entity, including matters related to any entity president. The trustees alone are invested with ultimate authority by the SBC.

Gaines closed the statement by explaining that Southwestern Seminary’s trustees will meet May 22, “I encourage all of you to pray for that meeting and to trust this process prescribed by our SBC Bylaws that ensures that all proceedings will be handled fairly and in a suitable setting.”