We have all seen those black and white Dust Bowl photographs. When we see snapshots of tired farmers looking on in despair as their whole livelihoods rise up and disappear in clouds of dust, we face the problem of context: The vast majority of people today simply do not know what it was like to grow up during the Great Depression. So, we study firsthand accounts, photographs and history books to try and find some context for what it was like.

When we open our Bibles, we read words that are thousands of years old with twenty-first century eyes. We read words literally written in stone tablets on tablets made of plastic and metal. With such a gap in time comes a context problem. Basically, when we open our Bibles, we are faced with a problem: We don’t know what that culture and time in history was like, so we often take things the wrong way.

Here are some passages that highlight ways in which we do not always read Scriptures in the proper context.

Philippians 4:13 — “I can do all things through him who strengthens me.”

This is a verse where an infinite, all powerful God meets very finite, not-so-powerful human beings. Sure, the possibilities are endless with God. The spiritual gifts, holy callings and life journeys available to the Christ follower can be endless.

The keyword is simply can. Can is not the same word as should or will. One of my Bible professors from college said it best when discussing taking a literal interpretation too far. As a new believer, he tried to test this verse by putting way too much weight onto a barbell to bench press because he figured this verse meant he could really do all things. He ended up with the bar against his throat.

There will always be a Samson, for we follow a God who gives supernatural strength, but just because God can bestow that kind of power does not mean it will always be given. We would be wise to read this verse in the context of the whole paragraph, and to learn to be content in “whatever situation,” as well.

This verse, along with a bunch of others in both the Old and New Testament, can tell us more about our own view of God than it does about what God is actually saying in the Scriptures.

The problem we have is with the collective you. In passages like Jeremiah 29 or the armor of God passage in Ephesians 6, we over-individualize the Scripture to such an extent that we equate it with God speaking directly to every individual Christian. But, in fact, if we look at the context, we find that God is speaking to the whole people of God, Israel and the Church.

The context does not negate that fact that God wants us to put on the armor of God by living virtuous lives of spiritual discipline or that the God who made us has a plan for us. What the context of passages like Jeremiah 29 or Ephesians 6 implore us to do, as the people of God, is to be in this together. For God works in this world primarily through the Holy Spirit and the Body of Christ.

What would our small groups, our local church and the whole Christian faith look like if we had more of the togetherness that the context of these passages demands? If we started to live out the reality found here that God’s plan for our lives will only be fully realized with and through the people of God? That we are more courageous and more protected when we put on the armor of God together as a church instead of sending off a bunch of soldiers on their own?

The more we grow to understand the importance of community to discerning God’s plan for our lives, the more we will begin to find our hope and future.

When Jesus took up the scroll of Isaiah and read from it, He was reading it to members of a synagogue in Nazareth, a town that had become an outpost of Roman colonialism.

Under the thumb of Roman imperialism there was the pax Romana, but it came at a cost: The loss of freedom. These people lived in a country where the provincial ruler could order every baby boy under two years of age slaughtered and no one stopped it.

This context is often missed on us who take for granted physical freedom. We are not slaves, yet we live in a world where it still exists. Not knowing the context of this verse, we spiritualize captivity. An old pastor of mine, when I mentioned that I worked at International Justice Mission, questioned why I would spend my time as a Christian working to set free people who were not saved. In responding, I mentioned this verse (one out of many), and his reply was that Jesus came to set people free from only their spiritual captivity—from their sin—and not from any physical captivity.

The context of this passage simply does not allow that kind of response. The context Jesus spoke these words in gets to the whole point of his earthly ministry. He saves us body and soul, not one or the other. He wants to save us from our physical captivity and our spiritual captivity. That’s why he healed people and he forgave their sins.

Whether the first century or the twenty-first, slavery to sin and the need for social justice are both realities that are conquered through the death and resurrection of Christ. We need not choose one or the other, and we need not let our privileges blind us to the deep need for justice that Christ is calling us to meet.

The Beatitudes are written down in two Gospels—Matthew and Luke—and while basically the same, the difference in the very first line is stark. Matthew’s Jesus says “poor in spirit” while Luke’s Jesus says “poor.” One is spiritual, the other is a physical and economic need. This argument usually descends into which interpretation is right.

Interestingly enough, what Christians think Jesus is really getting at in this passage is shown to be a reflection of their affluence: wealthy Christians spiritualize it while Christians in developing countries see Jesus delivering a hopeful message about tangible economic need.

If we look at the context, we see that both are right. Jesus views us holistically, and we would be best to view our own humanity in the same way. Blessings can be found in the alleviation of both physical and spiritual bankruptcy. We are called to be poor in spirit and rich in Christ. In the same way, Jesus wants those who are poor find their wealth in Christ as well. And at the same time, those who follow Christ, as they pursue the Kingdom of God, are called to find ways to clean up the economy of this world and distribute the gifts of God in such a way that those in poverty find the Kingdom in their midst.

Context will always be an issue, especially for something like the Christian faith, where for thousands of years people from hundreds of different cultures have read the same text. Really, issues with context are guaranteed. Yet, this should be an encouraging point. Troubles over context should bring us closer together.

If you think about it, context demands community. In reading the Scriptures together and discussing together, aided by the diversity of Christian thought on the Scriptures dating back to the early Christian teachers, we can begin to understand the Scriptures and become better disciples in ways we never could on our own. 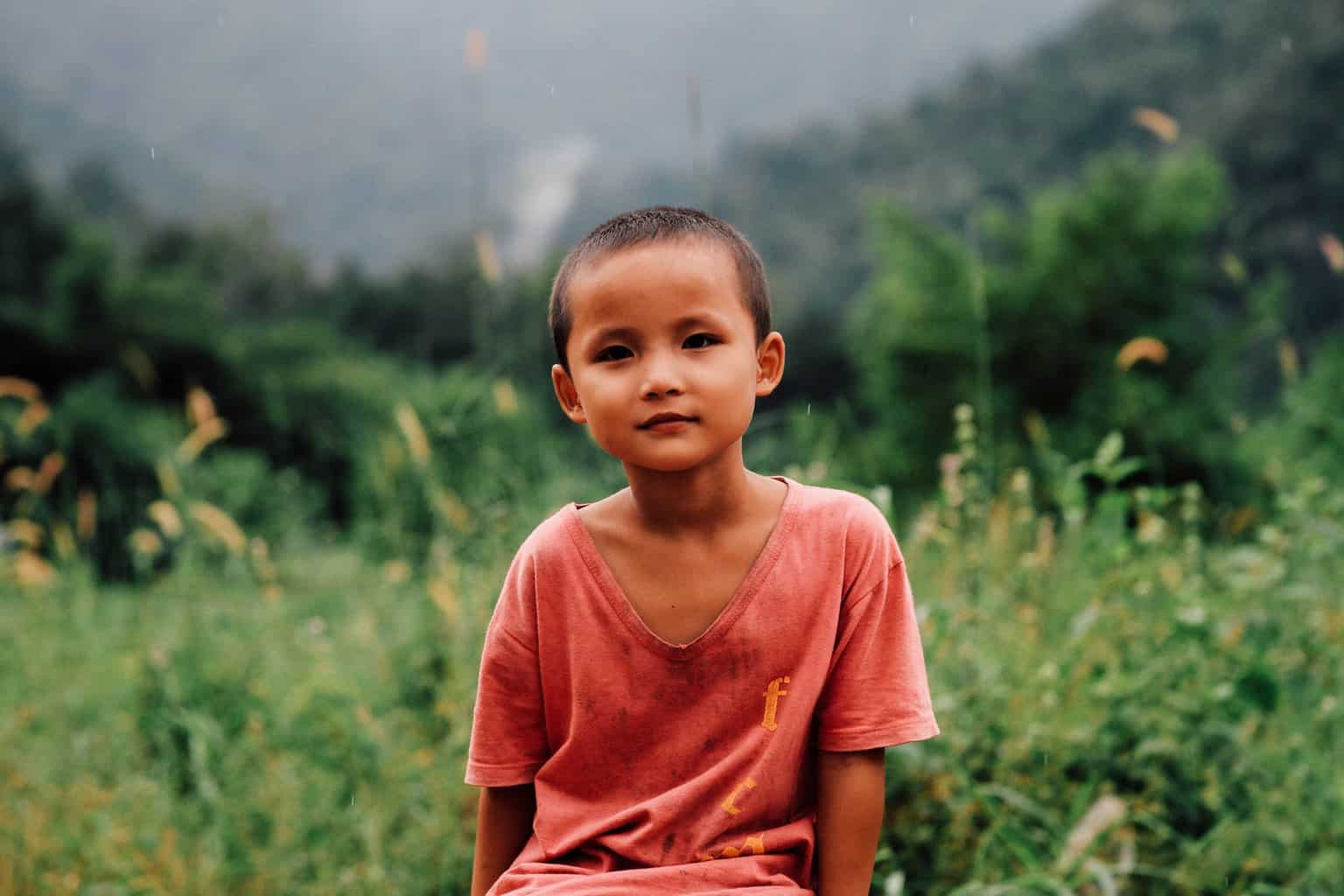 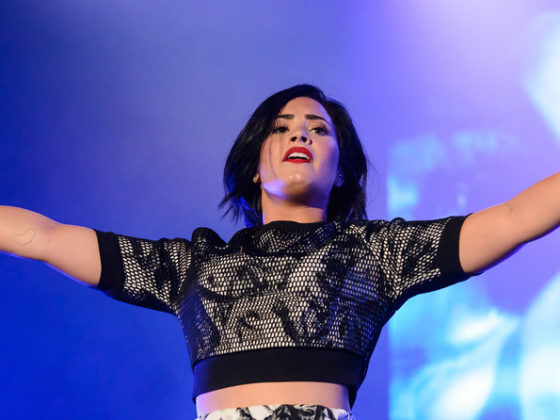