Historically, satirizing the church has not gone well. Either the comedy is predictable, the audience doesn’t appreciate it or the writers show their bias and destroy all credibility. This is why it’s so impressive that the creative minds behind MEGA, “an improvised podcast from the fictitious staff of Twin Hills Community Church,” have gotten the camel through the needle’s eye.

Every week, Hallie, Gray and Russ (played by Holly Laurent, Greg Hess and Ross Kimball) take us inside the insane world of being on a megachurch staff.  And in the process of pointing out the comically absurd culture, they’re creating space for us to laugh at ourselves and comment on the best and worst our mega-creation.

Can you give us a bit of history about the podcast and the three artists that make up the MEGA cast?

I’m a preacher’s kid. I grew up in that world. I speak the language and the way I make sense of my past is by saying I’m bilingual and I can speak evangelical and English. [My husband] Greg’s like “You gotta do something with that, in a loving way.”

I pitched the show to Campfire Media, they picked it up and asked me to create a show bible. It took me forever. I was creating all the ministries, naming them things like “Climax” and going through a bunch of megachurch websites and seeing what all their different ministries were called. But then all of that went out the window because we just realized we wanted to let our comedy friends improvise. We sat around a table in our apartment asked, “What do you want your name to be? What ministry do you want to work for?” It’s all improvised. We just collaborated, named it, hit record and go.

Just as an example of this, Matt Walsh from Veep and Upright Citizens’ Brigade played Matthew Luke Welsh, the manager of a food pantry. What’s the name of the food pantry?

Loaves and wishes. I think he came up with that actually.

Take us back inside that show bible. What has to exist before you start recording?

In the end, it was really just the name of the church and the name of the head pastor who we always try to always get on but he can never come on because he’s too important. I love the way those three characters have reverence for Steve.

I’m never quite sure when I’m listening to the show if the show is a really good group of improvisers who have found a perfect stream of comedy or if you’re trying to say something bigger.

I think in the beginning, it was taking this language that I speak and combining it with my love for comedy to let it be this colorful backdrop for us to improvise and have some really fun specific satire.

From day one with this — like, from the jump — I felt something in me really healing from a lifetime of certain things I was raised with. I remember as a kid sitting in church it was a lot of, like, pounding the pulpit with this fear-based fire and brimstone. I was so filled with fear and it was so unhelpful to me as a human being. I even remember really feeling turned against myself as a female. I remember hearing preachers talk about the sins of alcohol or drugs or women and I remember hearing, like, “Huh. Just women.” I think obviously they were talking about sexual impurity or whatever but as a little girl I heard that and felt like I was wrong for existing.

I’m curious how you’re able to do satire aimed at the Christian world with such success. What do you think it is about others that have missed the satirical mark?

I think sometimes with comedy when you are going too hard at the joke, you miss the opportunity to disarm your audience and actually be able to get to their ears and hearts.

I think my favorite kind of comedy is when there’s actually a conversation going on between the performer and the audience. There’s a respect coming from the person onstage because they believe the audience is sophisticated. I don’t like going for low-hanging stuff. I think there’s more opportunity in satire because when you can make someone laugh, it’s such an incredible opportunity. When we’re laughing, we all set down our weapons and our guards and then we can listen to each other.

And so I feel like comedians have a real responsibility to take that seriously in terms of how we’re using our platform. I always tell my improv students that the world is nuts right now. Everyone is putting their face in their hands, except we do have a stage. We actually have a voice, so how dare we not use it?

I think for me the only way to create any commentary about that world is to be deeply devoted to that world. I can speak the things I’m wrestling with in my mind through the voice and perspective of my character. If I respect her point of view and keep it intact then I think that can be a more subtle satire that isn’t punching down on anyone. That’s true satire, I guess. That’s my favorite form of play.

We are so tickled that we are getting such positive responses from both the Christian world and a lot of ex-Evangelicals too. They both say, like, “this is very healing for me to laugh about some of this stuff that I’ve had a lot of anger about or pain or whatever.” We’re hearing positive stuff.

What’s funny is the most bizarre feedback we get is from people who have absolutely no background in the church whatsoever. Some of them have been like, “Wow, this is so creepy. How do you know all this weird stuff?”

I think the people with no church background are the most vexed by it but honestly, it warms my heart to no end that so far, people on both sides seem to be enjoying it and finding things that they like in it.

Can I ask Hallie a question? I’m curious what’s in store for this advent season?

Well, you know, the girl who’s playing Mary in our Christmas Eve services is actually pregnant. I don’t know if that’s a method acting thing or what but we got a woman who is actually pregnant. It’s actually hard to get this actress up on the donkey. We have a donkey and it’s going to be kind of funny because after Jesus is born we have to keep her behind the manger because that’s going to be a problem: Mary is still pregnant. But those are the type of challenges we love as a creative team. Steve is delivering the message, of course, and it’s so powerful. I don’t want to give anything away because we’re having 28 different opportunities for people to see the service. We’re doing the Christmas Eve services 28 times over the course of 10 days if you are in Indiana. Or you can stream it online! 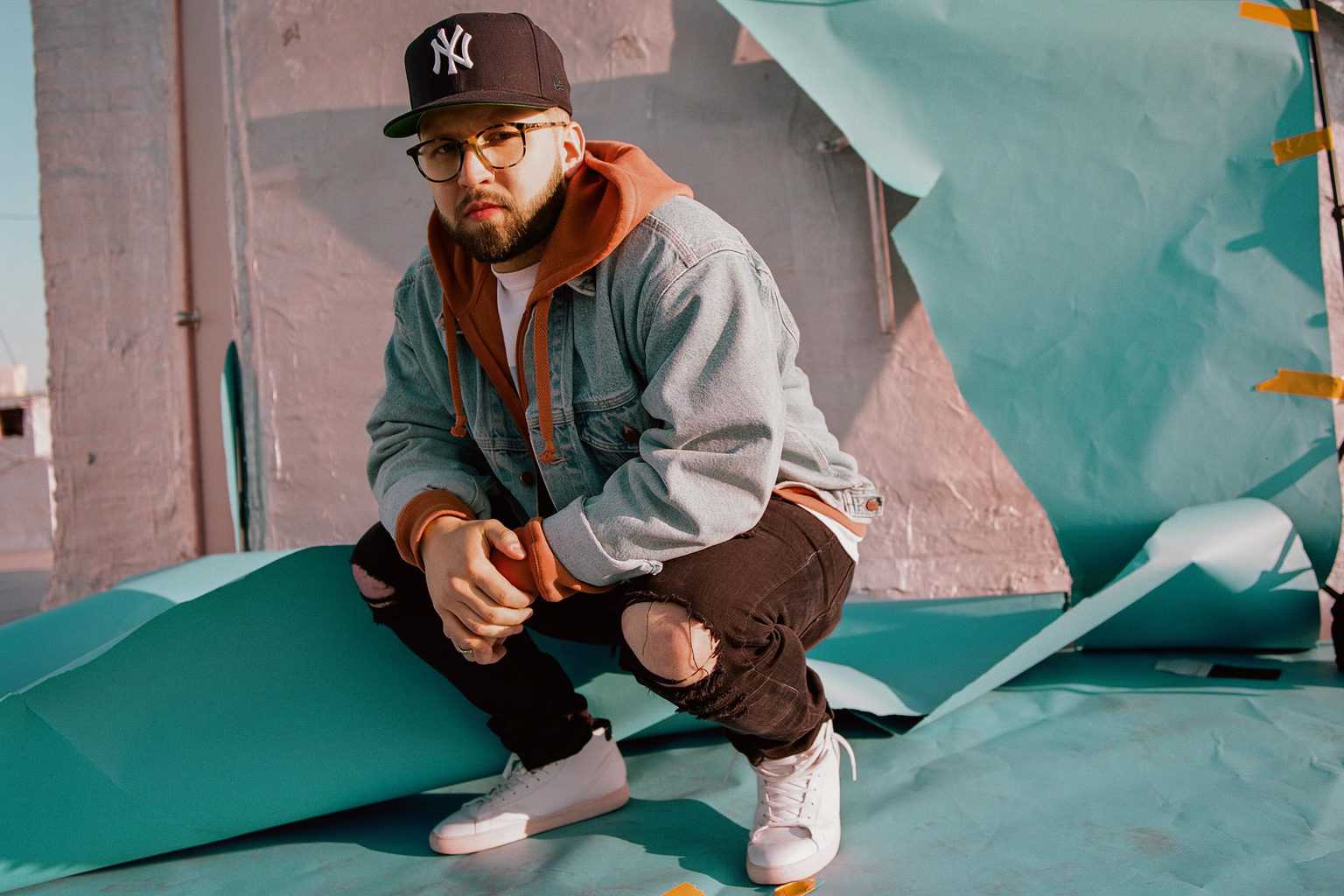 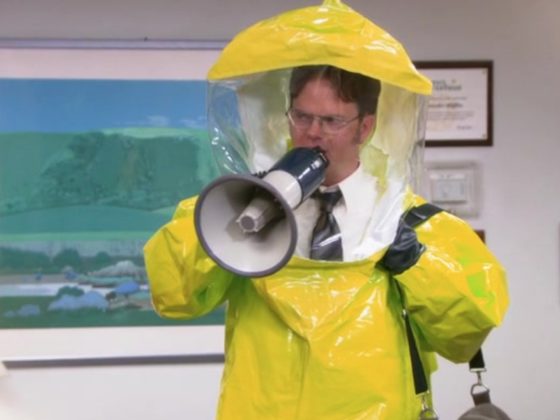